I Believe Medications for Autism Should Include Cannabis

I had tried to kill myself several times before switching to cannabis for my then undiagnosed autistic condition.

My name is Wendy, and I spent my entire life suffering from an undiagnosed autistic condition, also undiagnosed Marfan’s Syndrome, Fibromyalgia, and most likely Kyphoscoliotic Ehlers-Danlos Syndrome (Waiting for the genetics test, the wait is two years.) I have lived for almost 30 years with almost constant pain and suffering. Further, I unfortunately had to spend too much time taking conventional medications for autism.

Despite seeing huge benefits from my cannabis use at age 14, I didn’t enjoy being civilly disobedient, and I got a lot of pressure from my parents.

The doctors and psychiatrists put me on huge cocktails of conventional medications for autism as well as a misdiagnosis of Bipolar/Borderline Personality Disorder. I would take over 20 pills at a time, three times per day. During this time I was not myself, I was dark, deranged, and suicidal. I had been a happy child. This existential crisis always lived within me.

Then The Accident Happened

After a motor vehicle accident, and to help my ADHD, I pushed hard to get a medical cannabis license. Currently in Canada, I only have access to some of the products I used to use but what I needed to come off the cocktail, and to spare myself from a wheelchair, was Hayley’s Comet:Phoenix Tears in a 1:1 ratio, daily before work. When I started this regime, along with topicals, suppositories, smoking dry herb for acute symptoms like breakthrough pain and autistic meltdowns, I suddenly could join life again.

Cannabis is first line treatment for Ehlers-Danlos syndrome, and needs to be looked at for autistic children before we give them anti-psychotics and SSRIs.

I have a genius IQ and there is NOTHING like Cannabis for clearing my mind, lifting my mood, and lessening my pain so I can think and contribute to society.

From RxLeaf: The Science On Cannabis For Autism

The effect cannabis has for people with chronic illness often feels miraculous. The medicinal value seems especially beneficial for people with multiple medical conditions, similar to the story highlighted above.

Like others who have so openly discussed their medical conditions on RxLeaf, she has spent 30 years balancing the effects, (and the medications) of multiple diagnoses.

Cannabis is uniquely positioned to work with multiple medical conditions at the same time, especially those connected to endocannabinoid function.

Pharmaceuticals, on the other hand, are often only useful for the treatment of a particular condition or set of related conditions. For example, one won’t work for the treatment of depression, inflammation, and autoimmune disease all at once. That would require a dozen prescriptions or more. Cannabis, working through the endocannabinoid system, is different. 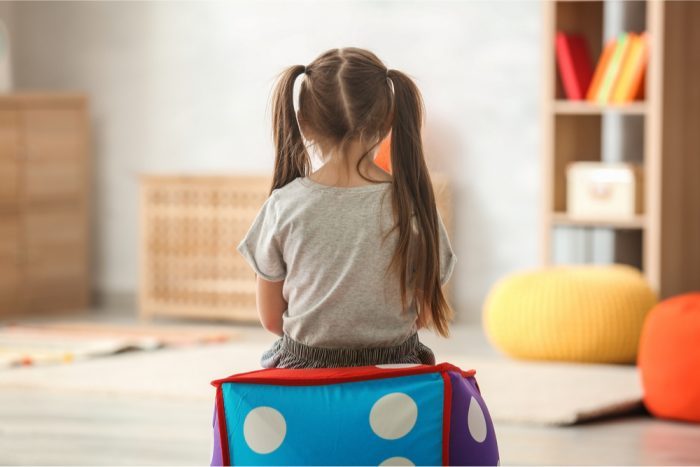 For nearly every condition mentioned in the case above, cannabis may lessen symptoms and improve quality of life. For example, when it comes to cannabis for autistic patients, there is mounting evidence that the plant can help reduce many of the most challenging symptoms, including the outbursts mentioned above.

A recent preclinical Israeli study looked at the data from 188 patients with autism spectrum disorders [ASD] treated with cannabis. Most patients received a relatively mild cannabis oil containing 30 percent CBD and 1.5 percent THC. After six months, researchers assessed the outcome with a symptom inventory, side effect inventory, structured questionnaire, and various other measurements.

The results were nothing short of astounding.

According to the paper published in Nature earlier this year, over 80 percent of participants experienced moderate to significant improvement. Less than 10 percent experienced no improvement at all, and only 25 percent detailed any side effects.

The authors noted, “Cannabis in ASD patients appears to be well tolerated, safe and effective option to relieve symptoms associated with ASD.”

Cannabis for autism is not a new idea, but it’s a controversial one. There is a stigma on cannabis use, and especially stigma for parents who give cannabis to their children. CBD revolutionized treatments for childhood epilepsy; and just like it there is a strong suggestion that CBD-rich cannabis may revolutionize the treatment of autism. 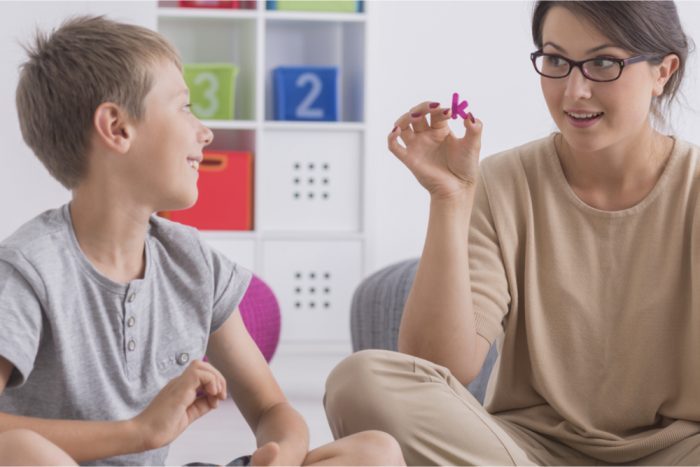 In the story highlighted above, she had fibromyalgia, depression, chronic pain, and a genetic disorder. There is already evidence that cannabis may work with the first three medical conditions. Plus there is strong anecdotal evidence it may have benefit for the symptoms of Ehlers Danlos Syndrome, a rare genetic disorder.

Unlike all other pharmaceuticals, cannabis seems capable of targeting a variety of medical conditions, even if they seemingly don’t connect. This means fewer medications for autism, fewer drug interactions, and fewer side effects. It’s a win-win-win solution.

Bipolar Disorder Treated With Cannabis – Off Pharma For 14 Years!