Is The Western Diet Damaging The Endocannabinoid System?

The Western diet is putting the endocannabinoid system out of whack, but cannabis may be able to restore homeostasis.

Imagine being alive during the Paleolithic era. You’d wake up early, not to an alarm clock, but to the sky changing from dark to light blue. You’d hear the birds chirping, frogs croaking, and the air would be so fresh it sends a rush of energy through your body.

Your children would wake up excited to run down to the stream where they know they can find berries. You and your partner would sharpen your spears for the afternoon mammoth hunt. Your oldest son would return with a woven basket full of berries over one shoulder and a headless snake over the other. Your twin daughters would both be taking credit for the plate-sized turtle they brought back for stew. And both of them would swear they saw a Neanderthal getting a drink down near the bend.

You’d spend 90% of your time outside, your children would grow up in touch with nature, and you’d never encounter a dangerous level of carcinogens.

Does it sound idyllic in some respect? 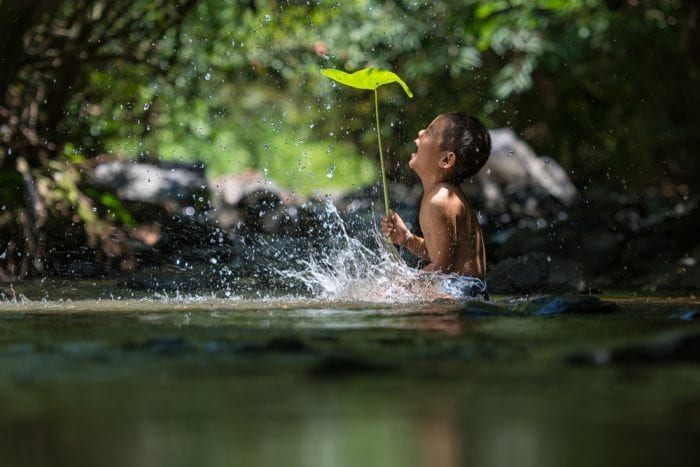 The point is, we think we’ve come a long way in our society, but there is also plenty that we’ve given up in pursuit of building towers that reach for the sky. We’ve given up the chance to live with nature. We’ve lost the opportunity to spend the majority of our time outside. Perhaps most importantly, we’ve changed our diet so much that we’ve institutionalized negative dietary health consequences into our accepted zeitgeist.

It’s the elephant in the room: the problem with the American diet and lifestyle.

Let’s face it, we’re a society that’s prone to going through phases. We fall especially easy into Western diet fads. The Atkin’s Diet that totally removed carbs was popular for a long time, then it wasn’t. Eggs have seen their fair share of social waffling. Egg whites were the way to go. Then yolks made a comeback. Now we’re not sure if eggs should be eaten at all because it’s stealing from the hen.

There’s no end to the complexity of how bizarre the American diet has become. We eat foods that are 50% chemicals, we drink sugar at unseemly rates, and we often eat more than we need to.

If we lived during the paleolithic times, we’d be eating fruits, nuts, berries, roots, vegetables, fish, and meat—and that’s about it.

In other words, the evolution of our guts and systems doesn’t fit with today’s consumption.

Can Cannabis Help Correct the Damage of the Western Diet?

A 2018 review and meta-analysis in Genetic Engineering and Biotechnology News looked into why and how our current Western diet is offset. Even more importantly, they outlined how cannabis can help ameliorate its negative effects.

The Western diet, based on the food that’s available in American stores and in their restaurants, is often loaded with compounds that contribute to imbalances in the endocannabinoid system (ECS). 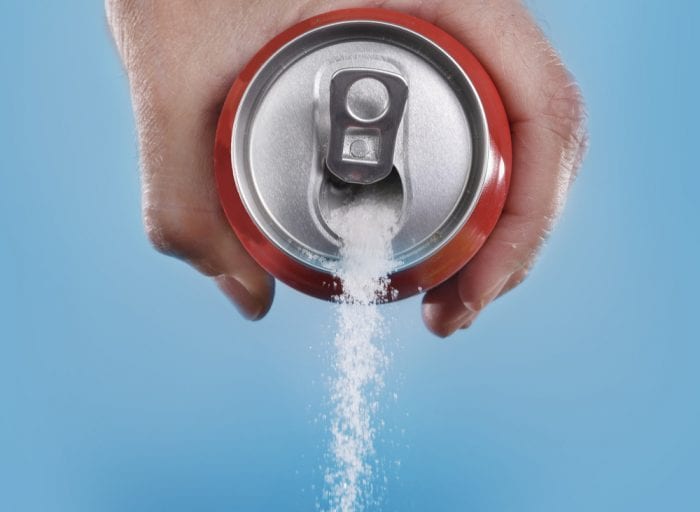 Some of those dietary introductions include things such as:

As a result of this diet, Americans are more likely to suffer from an increased body mass index and/or obesity. That’s according to the authors of the 2018 review.

More importantly, however, they found that cannabis users don’t seem to suffer from these ailments at the rate of non-users.

Apparently, the increased glycemic load caused by the American diet up-regulates the synthesis of two endocannabinoids: AEA and 2-AG. This up-regulation leads to overstimulation of CB1 receptors which directly causes an increase in energy storage (more sugar is turned into fat). Cannabis use not only restores the balance so the ECS can operate efficiently, it also seems to improve metabolic functioning.

According to the meta-analysis, cannabis users—even factoring in the munchies— show lower BMIs and obesity rates than non-users in the U.S.

Cannabis achieves this feat by down-regulating the stimulation at the CB1 receptors. Interestingly, with increased cannabis tolerance we are even more efficient at maintaining healthful glycemic numbers.

I don’t want to say that cannabis can help you lose weight. But, perhaps it could help you look more like the paleolithic version of yourself.

Research: Will Cannabis Make You Healthy?