What Do You Wish Your Government Knew About Cannabis?

Sadly, cannabis education is distorted, not by the uninformed, but by the misinformed.

It’s safe to say there are more people receiving misinformation about cannabis than those who have accurate education. While that’s okay for lay people, many of our top decision-makers spout wildly inaccurate facts about cannabis, which leads to all sorts of public policy problems.

Sadly, this lack of adequate information about cannabis isn’t just an opinion. It’s a phenomenon that’s been researched and published in places like the Western Journal of Medicine.

After systemically adding up the bad information disseminated about pot by authority figures, the WJM article points out that bad cannabis education has ripple effects. It reads: “The disparity between what many people know empirically and the information disseminated through official media has lessened the credibility of physicians with many of our younger citizens. When young people recognize misinformation about cannabis, they are no longer listening when the facts are presented about more dangerous drugs, and the abuse of these drugs must be our main concern.”

While that is certainly one consequences of cannabis misinformation, it’s not the only one.

Much of the public perception about cannabis doesn’t come from the uninformed, but from the misinformed. It’s not that people have questions. It’s that they have the wrong answers. This is nothing new.

The earliest, most primitive methods of social control in America sought to keep the public in the dark about weed. Who can forget the over-the-top, terrify-the-parents camp of “Reefer Madness” or the anti-hippie propaganda of the mid century? Today, the very same forces of corporation-championing, faux law-and-order information peddlers are still chomping at the bit to deny the public an adequate cannabis education.

In fact, states that have legalized weed have fewer teen cannabis consumers than states where it’s still illegal. This is according to the Centers for Diseases Control and Prevention. It’s like abortion in that way. The people who know facts and accurate information make better decisions. Go figure. 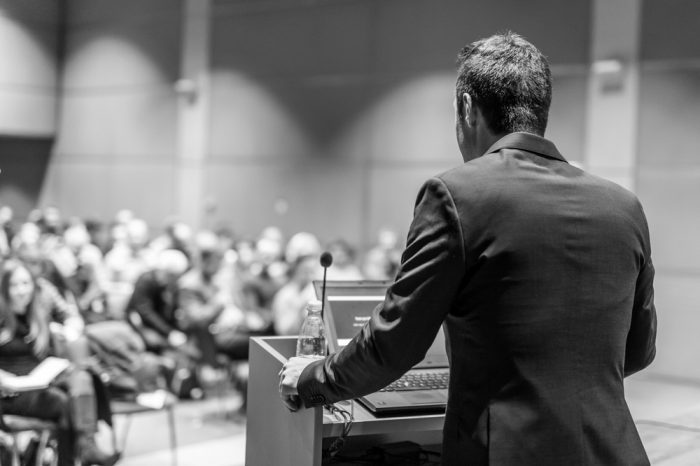 What the Government Does Wrong

There are many things we wish our governments knew about cannabis, but chief among them is how to tell the truth. Instead of presenting the facts and figures — the good and the bad — and allowing members of the public to make up their own minds, the government dishes out information about cannabis with a preconceived spin.

For example, the head of the nation’s only cannabis farm, Mahmoud ElSohly, is on record as claiming all sorts of nonsense. First off he said that one farm produces more cannabis than there’s demand to study (not true). Secondly, that eight percent THC cannabis is too strong (not true) and lastly that the government is doing a great job (do we have to say it?).

Currently, the government allows only one place to supply cannabis for American research interests: A farm in Mississippi. In 2016, the government bowed to the liberal pressure exerted by the former administration. It finally announced it would expand access for cannabis researchers. This access allowed them to study strains containing more THC than the eight percent limit the Mississippi operation insists on. Frustratingly, before a change could happen, a new administration took over Washington and momentum stalled.

Of course, the problems with one farm having a monopoly on cannabis education are obvious. Others are less so. The eight percent limit on THC is a serious issue. While ElSohly might think it’s too strong for patient use, it’s far less potent than many of the available strains being sold legally and illegally in America today. Essentially, we have a population that is using a product that scientists can’t study.

How is that intelligent, in any way, shape or form? Instead of allowing the statistics to inform him, ElSohly is basing decisions on his own preferences. That’s not how public administrators should work.

Beyond that, Washington politicians have been lying about their own beliefs about cannabis for years. President Donald Trump promised he would defer to the states when it came to legalization issues, but reversed course as soon as he was sworn in. His first attorney general, Jeff Sessions, immediately revoked the 2013 Cole memo which promised that the federal government would not prosecute cannabis crimes in legalized states.

The Consequences of Ignorance

Religious parents, pandering politicians, and right-wing radio hosts may have their hearts in the right place. Not wanting your children to abuse cannabis is perfectly normal behavior. However, the strategy of lying about the effects of the substance is a poor one. It shows a lack of trust in the very people they’re hoping to guide. Opposing cannabis education is wrong. It’s admitting that you believe people are too stupid to make good decisions when presented with accurate information.

It isn’t thinking with foresight, either. While the Western Journal of Medicine cautions that once teens learn the truth about cannabis, they’re less likely to believe official information about cocaine, heroin and other hard drugs, there are consequences beyond overdoses and burnouts. Trust in the government is running low, and a big reason for that is all the lies. We need better cannabis education in this country — and a lot less lying.