What Happens When A Mouse Eats Potent Edibles?

Seems that while a mouse quite likes THC edibles, it will soundly reject eating the most potent edibles again.

Humans have used cannabis for centuries. In fact, up until the mid 1930s, it was a recognized medicine in the United States. Although the cannabis plant contains numerous phytocannabinoids, THC (Δ9-tetrahydrocannabinol) is the only one responsible for its intoxicating capabilities. And it was the inspiration for prohibition during the Reefer Madness years. With legalization has come an increase in use of cannabis for both medicinal and recreational purposes. This has led to an abundance of cannabis-based products, like potent edibles.

After consuming a cannabis edible, the liver processes the cannabinoid contents. Here, the THC changes to become 11-hydroxy-THC which is an entirely new and more potent compound than THC. This is what makes edibles so potent and is the reason why they should be given a lot of respect prior to consumption. Incidentally, the journey to the liver is also what takes them so long to kick in.

Studying Edibles in the Lab is Difficult

Specific areas of research interest have been focused on THC edibles, especially given the evidence that this route of administration can elicit extreme, adverse reactions. Since there are legal limitations when it comes to research on cannabis use in humans, animal models are extremely valuable. They allow for well-controlled investigations into the behavioral and physiological causes and consequences of cannabis use.

Furthermore, human administration of cannabinoids to animal subjects has several drawbacks. These include the stress on the animal associated with the administration, routes of administration not used by humans, and its involuntary nature. 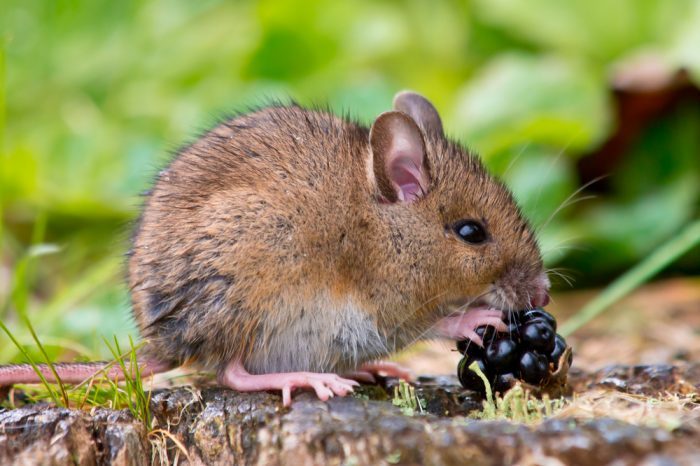 These challenges aside, there is a 2019 research study investigating the voluntary, oral self-administration of THC in mouse models. The study included mice seven to eight weeks old, as this age group mimics adolescence in humans. The mice ate edible THC dough consisting of flour, sugar, salt, and glycerol with an individual dose of THC allocated to each mouse. The researchers also considered gender differences.

The results showed that mice consumed controlled dough relatively consistently, and THC dough was well-consumed with the exception of the higher doses (> ten mg/kg). Nevertheless, mice consumed the THC dough on multiple occasions and across the range of doses. Several mice, in fact, consumed one hundred percent of the THC dough, in doses of up to ten mg/kg.

Therefore, edible THC proved to be a valid route of self-administration in mice. Although, this is not the first cannabinoid self-administration studies on mice, it is a welcome first where the mice experience no stress. These stressors typically include food deprivation, invasive surgery, restraint or prior cannabinoid exposure. The advantages of the oral self-administration route are that the method is low stress, non-invasive, and possibly representative of a chronic THC-dosing paradigm. It uses method of consumption comparable to that seen in humans.

Another important fact from all this is that oral self-administration can investigate the rewarding and reinforcing properties of THC. The mice self-administering THC dough could be evidence of the rewarding behavior. Also, mice can discriminate between control dough and the one containing THC, at about 5mg/kg. It appears that higher doses are aversive to the mice and is also increased by the addition of the CBD to the THC dough. 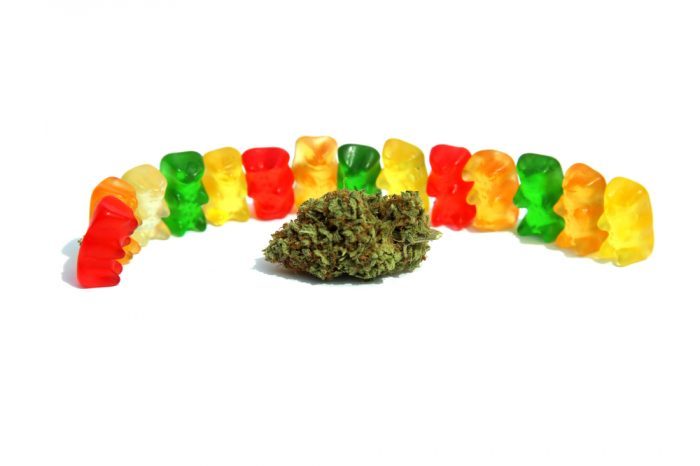 Are There Gender Differences for Effects of Potent Edibles?

Additionally, the study shed light on the possibility of the gender differences. At the beginning, the consumption was more inconsistent in the female mice, compared to the males. However consumption in females became more consistent over time. Also, the movement of the female mice was slower at the lower doses of the THC, and longer in duration than at higher doses.

At five mg/kg, male mice displayed longer lasting effects than female mice, especially without prior exposure. These differences might be due to the pharmacokinetics, and more variable absorption of the THC due to the different metabolites present. Furthermore — following edible THC consumption — it would be valuable to investigate a time course for THC and metabolites in plasma and the brain.

What’s the Future For Potent Edibles?

To conclude, edible THC products have many health benefits. However, the safety procedures when it comes to human consumption need to be flawless. If this does not happen, it could potentially complicate the benefits humans gain from consuming potent edibles.

One thing is certain, the humble lab mouse — the unsung hero in all this — plays a key role in ensuring humans receive the best possible medical and recreational edibles moving forward.