What Is A Tincture and How do you Make it?

“What is a tincture?” usually means, “What do I do with a tincture?” This is the RxLeaf guide on oils vs. tinctures.

As word gets out about the benefits of cannabis-based treatments, people are discovering a whole world of terminology with which they’re unfamiliar. Even some long-time cannabis aficionados aren’t clear on the definition of what a tincture is, and what differentiates tinctures from oils.

This is not surprising. Tinctures and oils are both liquid forms of cannabis medicine. Some are made with only CBD, while others offer a full spectrum of cannabinoids and terpenes.

In fact, there are several differences between tinctures and oils — everything from taste, chemical composition, the production process, and the best medicinal uses. Although it’s probably fair to say these products are more alike than they are different.

Still, if you want to have the best treatment possible, it’s important to know the answer to the question, “What is a tincture?” as well as a budtender or medical professional might.

First, What is Cannabis Oil?

Cannabis oil or hemp oil refers to a product that is the distilled essence of the cannabis plant. It can include many parts of the plant, or isolate either CBD or THC.

Full-spectrum oil refers to cannabis oil that uses 100 percent of the ingredients in cannabis — from seed to stalk. That includes THC, CBD, terpenes, and other cannabinoids. It is only legally available in areas that have legalized medicinal or recreational cannabis.

Industrial hemp containing no THC (or only trace amounts) is usually the basis for CBD oil. It is available almost everywhere. 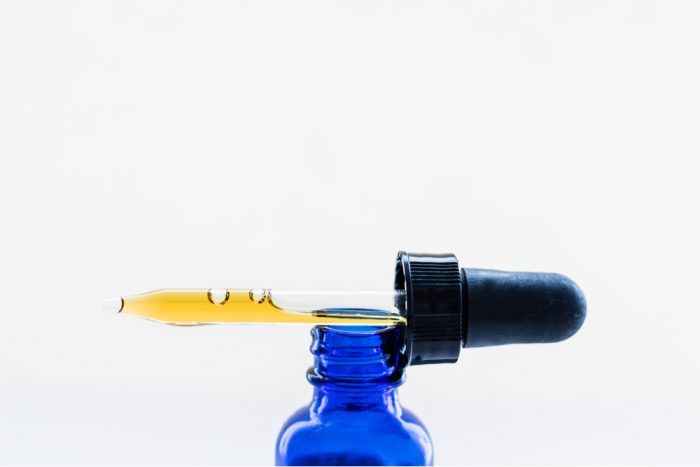 What is a Tincture?

Tincture comes from the same root word as both “tint” and “tinge,” which implies one way it’s different from oil. Instead of a homogenous substance suffused with cannabis, tincture is more like a suspension of cannabinoids in a liquid. It’s like the difference between chocolate milk you buy at a store and chocolate milk made by stirring syrup into your cup.

Strictly speaking it means “something that leaves a trace.” The medical community understands tincture as a solution of an active substance in alcohol or an alcohol-adjacent liquid. The cannabis community often uses tinctures made with Everclear.

What’s the Difference Between Tincture and Oil?

It may sound like these two products are essentially the same, but there are some key differences to understand in order to accurately respond to, “What is a tincture?”

Patients also consume oils differently. The purity means that it has a distinctly earthy taste – the kind you’d expect from a plant oil. Oils are generally consumed sublingually, meaning a drop or two is placed under the tongue. So the taste factor can play a role in enjoyment.

Cannabis oil is premium medicine. It’s been studied and the American government has approved a pharmaceutical version to treat epilepsy.

Many patients feel the effects of cannabis oils within fifteen to twenty minutes. Sublingual application (the administration method of oils) ensures a quick route to the body’s endocannabinoid system. Active ingredients begin working almost immediately. Of course, tinctures can also be absorbed sublingually, which also speeds up the absorption rate.

Conversely, tinctures have a nice flavor, generally dues to added flavoring ingredients. This allows more versatility than oils, so tinctures can be added to a variety of foods and beverages without spoiling flavor. The taste makes a tincture ideal to squeeze into a soda or onto a cookie through an eye-dropper.

Tinctures are also usually less potent, not because of the way these products are made, but because tinctures are usually taken with food, instead of sublingually. This slows down the overall effect. 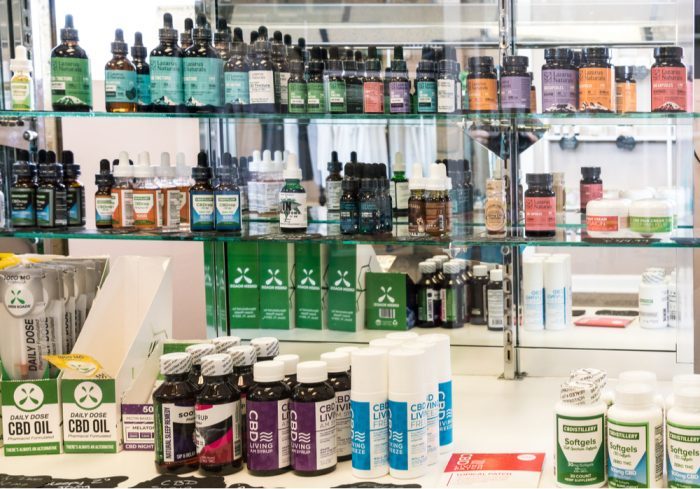 Producers extract resin from cannabis to create oils. You can make oils at home, the way Rick Simpson does, or you can purchase pre-made. Tinctures are easier to make yourself, requiring just a few ingredients.

When someone asks, “What is a tincture?” what they really want to know is, “Why would I use a tincture?” And that question has a few answers. Compared to oil, tinctures are generally easier to dose (and therefore better for juvenile patients). Because tinctures are usually less potent, patients can micro-dose, and so finely adjust the dose to health needs and personal tolerance. The higher concentration in oils often makes fine-tuning a bit more difficult.

Oils, however, are generally superior as medicine. They are probably a better choice in providing relief to people with chronic pain or severe diseases, such as cancer.

So what is a tincture? It’s a sweet-tasting liquid-based form of medicinal cannabis that treats pain, epilepsy, anxiety, and more, and is typically taken with food. In fact, tinctures are often used to bump the potency of edibles recipes. It’s generally less-potent, but also less-expensive, and better-tasting, than cannabis oil.

Lung Damage From Vaping: Why Is This Happening?