These sedative landrace varieties, with dominant indica genetics, come from from Central Asia.

Kush varieties contribute to the genetic profile of many well-known modern cultivars, and the word itself is a commonly used term in cannabis culture. Here’s the story of its history and why kush is so beloved the world over.

Where Does it Come From?

Hindu Kush is the founding member of the Kush family. It’s a landrace variety native to the place with the same name. The Hindu Kush mountains run through modern-day Pakistan and Afghanistan. Interestingly, the introduction of these plant genetics to the Western world came about in the 1960s and 70s. North American backpackers brought back seeds after encountering the variety on the “hippie trail” that ran from Europe to South-east Asia via the Hindu Kush region.

Sadly, due to the high-quality genetics that landrace varieties contain, the use of the word ‘kush’ has now come to describe any form of high-grade cannabis. Some strains don’t even have a hint of kush in them. 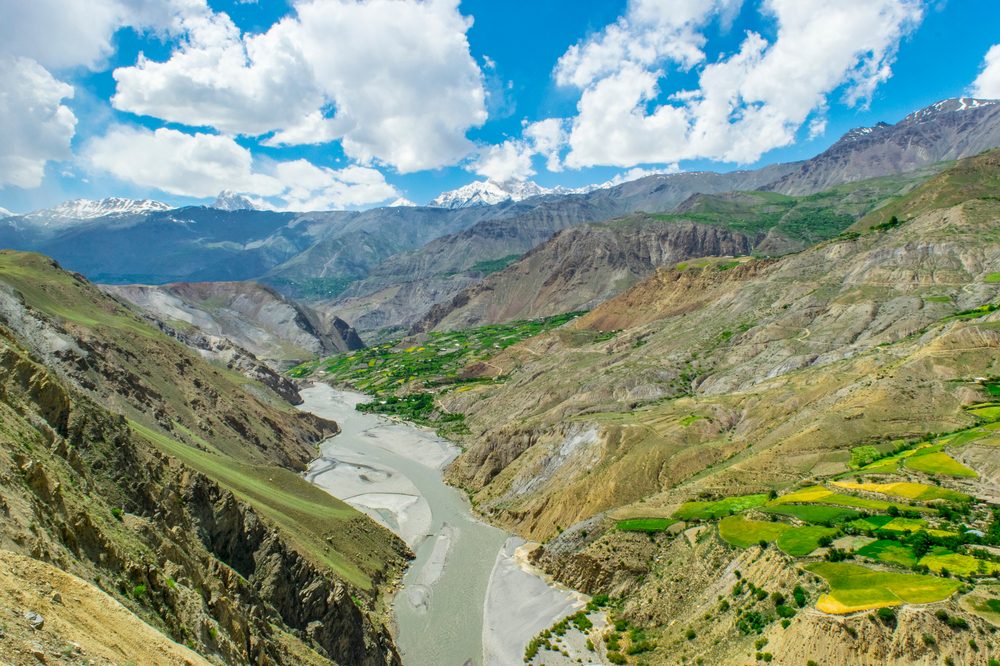 The genetics generally exhibit deep green colas with hints of purple in dense buds growing on thick plants that still exhibit the underlying indica landrace genetics. The effects of these cultivars are usually sedative. It’s most often used by medicinal patients who require pain relief and relaxation. Also, these tend to induce the ‘couch-lock effect’ in many patients.

The Kush cultivar is also strong and hardy. When grown in their natural mountain terrain, they are naturally resistant to the cold conditions and the light rainfall they receive in their harsher native climates.

The term indica means little when it comes to modern-day cannabis cultivars. Still, the original landrace cultivars sourced from central Asia are renowned for their indica attributes. In modern times, many of the cultivars that contain the term ‘kush’ do not exhibit the effects or phenotypes directly attributable to this indica variety.

What is the Terpene Profile of Kush?

It depends on the strain. There are countless cultivars by that name. Many of them are the result of selective breeding with genetics from distant lands. True cultivars tend to exhibit earthy, pungent, pine, fruit, pepper, and citrus scents due to several dominant terpenes.

As with any cannabis cultivar, it’s the potent synergies between the various plant compounds that tend to dictate the effects. A study published in the British Journal of Pharmacology (2011), described how terpenes are of particular importance in modulating the impact of the cultivar in question.[1]Russo E. B. (2011). Taming THC: potential cannabis synergy and phytocannabinoid-terpenoid entourage effects. British journal of pharmacology, 163(7), 1344–1364. … Continue reading The interaction of the terpenes with THC, CBD, and other minor cannabinoids, can elicit a wide range of effects. There’s a striking pattern in the terpene profile between many famous kush cultivars, and many of them illicit predictable sedating effects coupled with more uplifting properties.

Both Kimbo Kush and Kosher Kush are particularly high in the sedating terpene called myrcene. These have consistent quantities of limonene that may act to relieve stress.

The oldest of the cultivars is Hindu Kush. Its terpene content comprises caryophyllene, limonene, and pinene that’s known for its pain-relieving and memory-boosting properties. 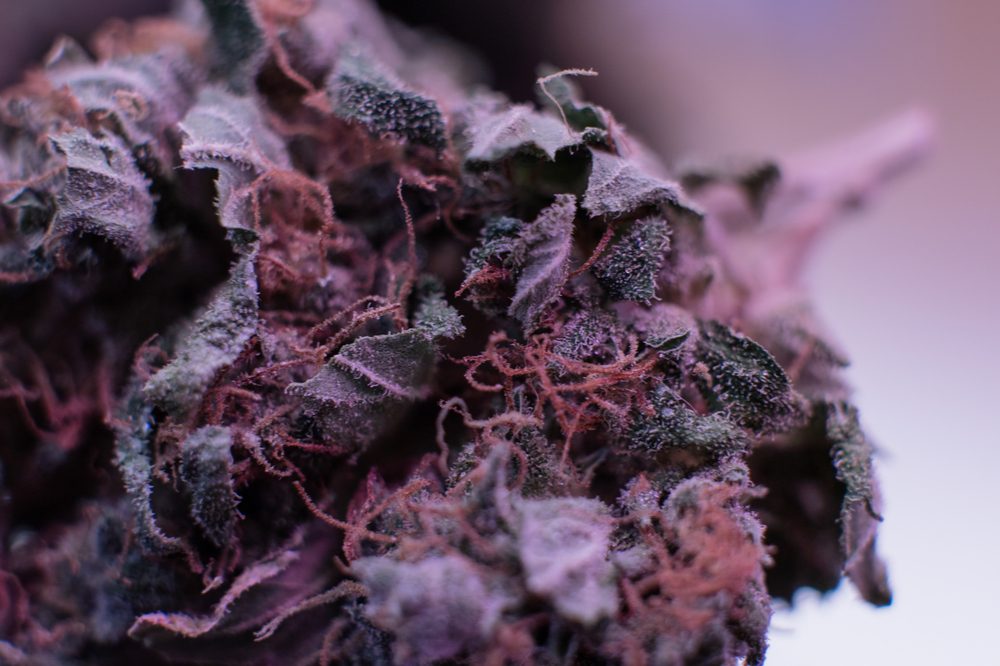 What Are the Most Popular Kush Cultivars?

There are dozens of cultivars that contain the name. Here are five of the most well-known:

OG Kush is the most famous cultivar. A cross between Hindu and Northern California, it combines the sedating effects of the original genetics with an uplifting euphoria that leads to a happy and relaxed vibe thanks to its complex terpene profile.

A cross between Ghost OG and Skunk Haze, Banana has a citrusy and peppery scent due to the abundance of limonene and caryophyllene. Banana can impart relaxation, coupled with mild euphoria. It is common among patients looking to manage symptoms of stress and depression.

Known for its tranquilizing effects, Bubba often imparts a deep relaxation coupled with a mild euphoria that negates stress and enhances mood. The stocky plant structure is reminiscent of Afghani landrace beginnings, and the cultivar itself is a cross between OG and an unknown cultivar.

A cross between Critical Mass and OG, this one induces calm and relaxation among patients. With high quantities of myrcene, Critical is a great nighttime option for those battling insomnia, pain, or stress.

Master is unique, in that it’s a direct cross of two landrace indica varieties from the famous Hindu mountain region. Its peppery and citrusy scent help with stress as well as lifting the mood.

By and large, these cultivars tend to impart sedative effects. Basically, a more uplifting vibe, based on the nature of the breeding, can also accompany the sedation. And of course, they also represent an important link back to the founding movement associated with modern cannabis culture and will no doubt play a role in a developing medicinal market.