Sometimes people are laid out flat by medibles and other times edibles don’t work and certain people feel nothing at all. How?

Once cannabis went legal in some U.S. states, we saw an uptick in people visiting the ER. They ate one cannabis edible, miscalculated their tolerance levels, and freaked out. But there’s another side to that proverbial coin. There are some people who require massive amounts of edibles to catch the slightest, most subtle of buzzes. Then there are those who say edibles don’t work at all.

How can this be? How can one cannabis cookie send someone to the hospital while another from the same batch be a total dud? 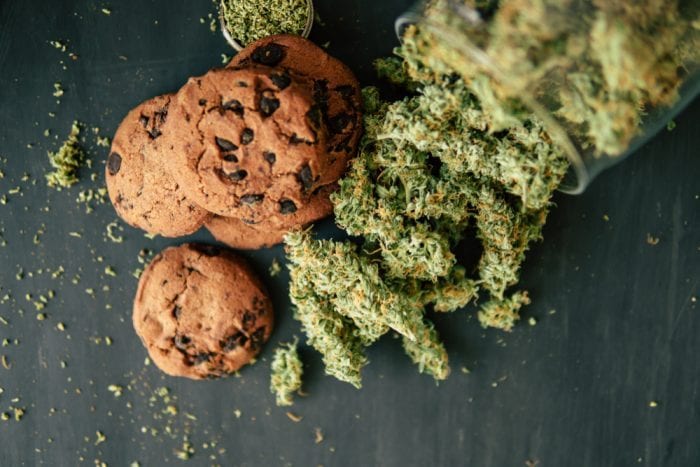 Metabolism: The Answer to (Almost) Everything Biological

Anytime we consume anything, our body metabolizes – or processes – that thing. Cannabis, and THC in particular, are no different.

One of the ways our body breaks down molecules is through enzymes. One of the key enzymes responsible for metabolizing THC is CYP2C9, a protein that belongs to the cytochrome P450 family. CYP2C9 metabolizes just about everything, from drugs we take to hormones produced by our own bodies.

When CYP2C9 metabolizes THC, it basically “reverses” the molecule’s bioactivity by converting THC into THC-COOH or THC-a, the non-intoxicating form of THC. From there, other biochemical pathways either clear THC out of the body or catabolize it (break it down) into its constituent metabolites.

Okay, enough chemistry. What’s this enzyme have to do with the instances when edibles don’t work for certain people?

Genetics: The Answer to Everything Else Biological

The CYP2C9 enzyme is encoded by a gene also called CYP2C9. All genes exist in DNA, and DNA is a complex molecule made of bases designated: A, T, G, and C. All DNA sequences are composed of these four bases.

When DNA does its thing, the ATGC sequences act as a code to build another complex molecule called RNA. The RNA sequence generated from DNA then recruits amino acids to build a specific protein. However, small mutations, called single nucleotide polymorphisms (SNPs), can alter a protein’s structure and function.

RELATED  Let Them Eat Baked: What Luxury Cannabis Looks Like For The 1%

SNPs are variations in a gene’s coding where, say, an A becomes a C. The mutant gene encoding a protein produces a fully functional protein, but that one SNP – that small change in one base – slightly alters the protein’s structure. And that slight alteration can change the way the protein works.

If you need visuals, check out David Krantz’s blog, where he lays this out with diagrams and illustrations.

In CYP2C9’s case, SNPs can reduce the enzyme’s metabolizing power by thirty percent, leading to a three-fold increase of THC in the body!!

In other words, a person with a mutant form of CYP2C9 can get much, much higher from comparably smaller amounts of THC than someone with a more efficient version of the CYP2C9 gene. 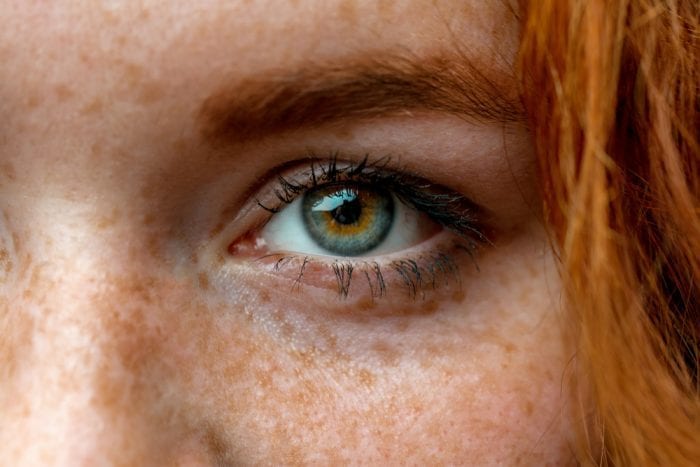 This next section is pure speculation on my part. But there’s some science to consider.

Recent studies — like this one published in Anesthesiology (2006) — confirmed that redheads require more anesthesia, roughly thirty percent more compared to the average non-redhead. This is because redheads, by virtue of having genes for red hair, also carry a mutant gene for the melanocortin-1 receptor, which regulates pain signals.

A 2012 study in the Journal of Biological Chemistry established a link between endocannabinoid activity and the melanocortin-1 receptor, although how this relationship translates to phytocannabinoids hasn’t been investigated.

It’s possible that some people who carry the genes for red hair – and the mutant allele for melanocortin-1 – possess a naturally high tolerance to THC. Again, this relationship hasn’t been studied, but in my experience, the people who require massive quantities of edibles tend to either be redheads or are directly descended from redheads. If I’m wrong, feel free to let me know.

Don’t Be Discouraged — Try Another Route

Aside from certain disease states, THC should absorb through most people’s intestinal linings. But several things could hinder that absorption, such as build-up along the intestinal walls, intestinal blockages, lack of oily or fat-based carriers for THC, or genetic structures involved with building intestinal linings that we’re not yet aware of.

RELATED  Did You Know You Can Access The Entire Cannabis Genome Online?

If munching and swallowing and edible doesn’t work for you, try a water-soluble THC powder instead. These powders bind THC to starches so the THC travels through carbohydrate channels in the mouth and esophagus rather than going through the stomach, through the intestines, and finally through the liver. Skipping the digestive tract may be the key to getting THC into your blood through an edible form.

Simply place the powder under the tongue and let it naturally dissolve. Then wait about 30 minutes to an hour. Water-soluble THC powders work faster than conventional edibles. 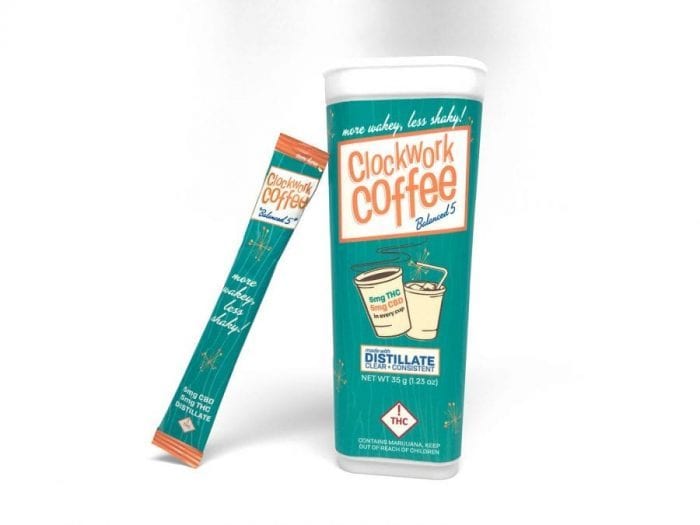 It’s possible that some people don’t feel the effects of cannabis edibles simply because they’re not eating enough or they’re dosing at infrequent, insufficient amounts.

In recreational markets, a single serving of edible should contain about 10 mg THC. Most folks should feel something from that amount. Others may require more. When popping in 10 mg THC serving, waiting two hours, then taking another, there may not be enough THC building up to produce a noticeable effect.

If that’s the case, then upping the dose may resolve the problem. You may find that the 10 mg THC doesn’t work, next time try 15 mg. If that doesn’t work, bump it up to 20 mg. Just be careful with the incremental increases, and be sure there’s enough time between doses that you’re not overdoing it. If you take too much too soon, you may end up joining the ER Freakout Club mentioned at the beginning of this post.

Consume responsibly. And most of all, have fun. If edibles don’t work for you, you can always torch a bowl, right?

It Just Got Easier To Add THC To Everything!

Incredible Edibles Roulette: Are You Ready to Play?