Should the government regulate cannabis with federal guidelines like those in place for alcohol, or leave it up to each state?

An Iowa lawmaker has proposed a revolutionary idea to help his state increase tax revenue: Regulate cannabis like alcohol.

As ideas go, it’s not unique. The U.S. Congress reviewed a bill called the Regulate Marijuana Like Alcohol Act that directed the Department of Justice to remove cannabis from its list of controlled substances and let the Food and Drug Administration have authority over its regulation just as it does with alcohol. It didn’t pass.

And, in many states across the nation, initiatives like Michigan’s Proposal 1 sought to free up cannabis for sale and tax to people over the age of 21. In Canada, legalization has ensured that many provinces regulate cannabis like alcohol, as well.

The idea to regulate cannabis like alcohol is clearly an idea whose time has come. It’s not some wacko fringe theory supported by a small group of bug-eyed fanatics. Instead, it’s a reasonable solution to a problem that has become mired in the worst kind of American politics for most of the last century. 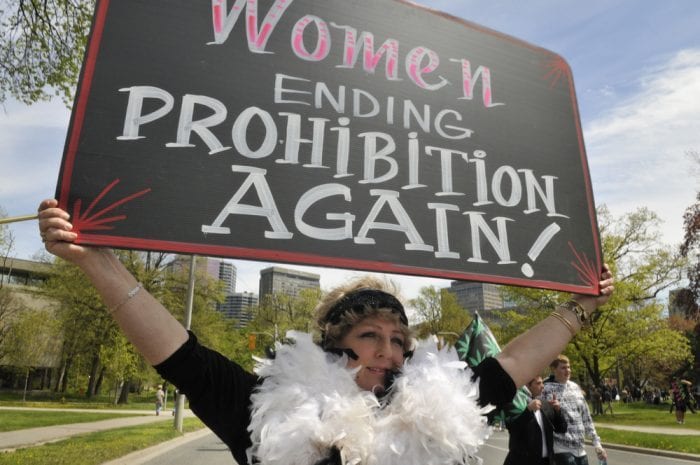 But just because an idea is popular doesn’t mean it’s well thought out. There was a time when a majority of Americans felt that alcohol should be as illegal as cannabis, sending us into nearly 13 years of prohibition. During that time, a black market of American spirits popped up, leading to underground crime syndicates that ensnared everyone from farmers who grew the raw materials to bootleggers who made the drinks, and establishment proprietors who operated local speakeasies and paid off the cops.

In the end, the teetotalers lost the majority’s support, possibly because of the corruption and crime prohibition bred. And alcohol, a drug with very few benefits and a host of drawbacks, was yet again legalized in these United States.

So American minds can change. Alcohol was once ‘the downfall’ of polite society. Now, it is a pillar of the community. Today, cities and states proudly claim their craft breweries, distilleries, and alcohol distributors. These are economic engines, badges of regional pride, exemplars of American grit and entrepreneurial gusto.

And our governments regulate and tax this ‘American grit’.

RELATED  Zebrafish are the Next Frontier for Cannabis Research 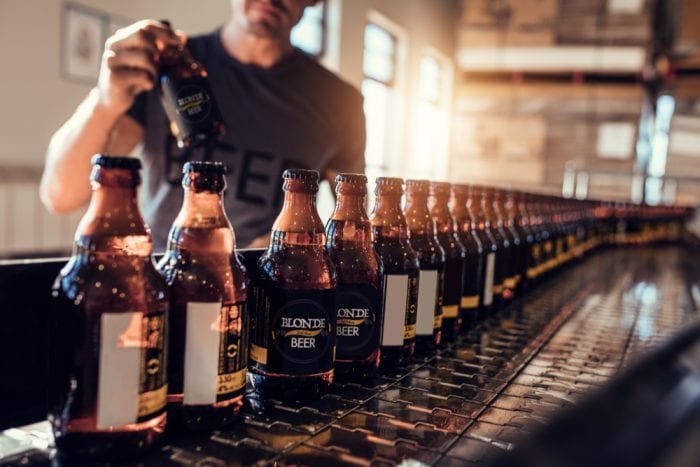 When Congress repealed alcohol prohibition they granted some decisions to the states. The states, in turn, left some decisions up to municipalities. That’s why we have dry counties in some states and arcane blue laws that prevented Georgians, for example, from purchasing alcohol on Sundays until 2011.

This patchwork of alcohol laws is by no means an elegant solution. But it’s hard to argue that it hasn’t been effective. Since prohibition, American democracy has allowed citizens to effectively create the alcohol laws they want.

If the residents of a particular county want businesses to be able sell alcohol, they can do so. The local government receives part of the tax revenue. And this is no chump change, by the way. Alcohol taxes were a major incentive behind the repeal of prohibition. These allowed many governments to remain solvent during the Great Depression.

So why not apply that same logic to cannabis?

In 2018, the state of Colorado collected $905,000,000 from cannabis taxes, licenses, and fees. That’s nearly a billion dollars extra thanks to legalization.

Of course, that’s strictly for the state. The federal government still considers cannabis illegal. So if the USA were to truly regulate cannabis like alcohol, the individual states would only have partial say over how cannabis is sold.

Federal guidelines dictate how many wines, beers, spirits, and malt beverages are labeled, licensed, and advertised. For example, manufacturers must provide an ingredients list and nutritional information, and must state the level of alcohol in the product. But, states decide retail regulations.

We could follow alcohol’s script and ensure that legalized cannabis products meet a certain level of identification and consistency across the nation. Or we could go a different route and build on what’s already in place. In that scenario, we leave the rules solely up to the states. This creates a denser patchwork of laws and a bit of confusion for out-of-town buyers. But ultimately we’d find a superior business and regulation model through multi-state competition.

RELATED  If WHO Recommends Rescheduling Cannabis, Will Illegal Countries Fall In Line? 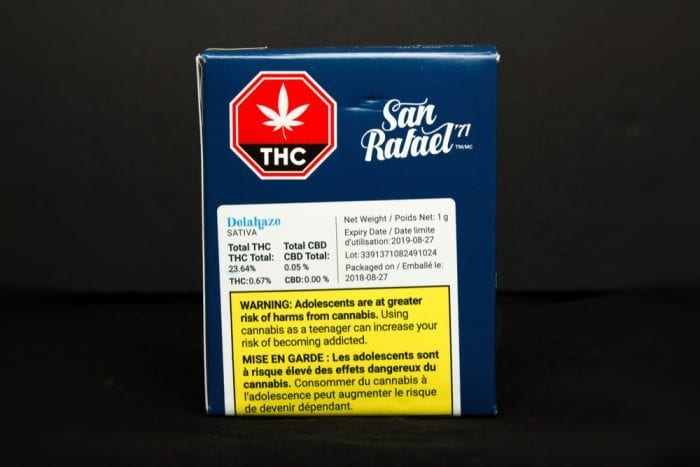 The Iowa state senator pleaded with his legislature to keep taxes and money within his state, which is currently watching its residents make trips to places like Illinois to buy cannabis products. His ideas are easy to implement and they benefit everyone. Let’s have more of that, please.