What’s Going on With The Marriage of Big Tobacco and Cannabis?

Big tobacco and cannabis are old foe, so why the behind-the-scenes alliances?

Big Tobacco may be after another way to line its pockets, according to new research published in the British Medical Journal (2020). That’s right – big tobacco might be looking towards cannabis.

This marks a serious reversal of trends. In the past, cigarette makers have fought hard to keep cannabis off the shelves, believing it would be detrimental to tobacco sales. Even the Amish have converted, changing their cash crop from tobacco leaves to hemp. Meanwhile, some cannabis companies were going to market their own cigarettes. After all, data shows that the cannabis industry is taking off, while fewer people are smoking cigarettes.

Big Tobacco may be supporting cannabis so it can get in on the ground floor of a high-growth industry, one in which it already knows how to operate.

What Does Big Tobacco Want From Cannabis?

The new research has specific details about the tightening relationship between Big Tobacco and cannabis.

In one instance, it outlines the links between Imperial Brands, which owns several tobacco lines including Kool, Cohiba, and Blu, and cannabis companies Oxford Cannabinoid Technologies and Auxly Cannabis.

While those links can feel like a diversification strategy, something akin to an investment, the real meat of the study is what else it discovered: Many ties between Big Tobacco and cannabis organizations — the kind that advocate for both medical and recreational legalization.

Why would cigarette makers want medical cannabis — or recreational cannabis for that matter? How do they stand to gain from wider access to a medicinal plant?

The study implies that Big Tobacco is funding cannabis initiatives, not out of a desire to do what’s right, or through an honest effort to see society progress, but out of a long-term plan to dominate the green industry. 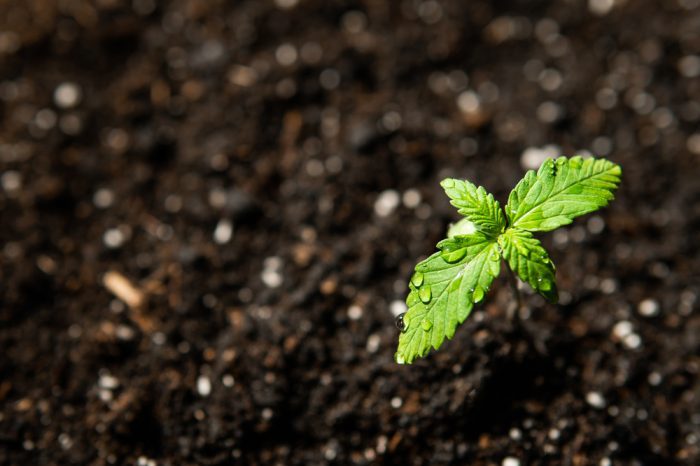 What Happens When Big Tobacco and Cannabis Mix?

So maybe Big Tobacco wants to get into the cannabis space. That’s not illegal. And it’s certainly a better product than tobacco, as far as health concerns go. So, what’s the big deal?

Think of Big Tobacco’s reputation. For years, cigarettes makers misled the public and flat-out lied to every regulatory and scientific body they dealt with. They targeted children, refused to admit wrongdoing, and funded deceptive studies meant to bamboozle the public.

And that’s not in the past. Enterprising research published in BMJ (2020), showed that money from Big Tobacco is funding cannabis research in England. That’s cause for concern. If these studies are similar to the studies cigarette makers funded in the late 20th century, they could be compromised, and seriously undermine public trust in cannabis research.

Unlike tobacco, cannabis provides serious health benefits. The last thing it needs is to have any research showing its positive benefits called into question. It’s taken decades for cannabis to gain the trust of the majority of Americans and an increasingly high percentage of doctors. It cannot afford to slip back down again — too many patients rely on it.

Transparency is Needed in this Developing Relationship

Big Tobacco and cannabis have been long-time foe. Big tobacco donates heavily to anti-science politicians while cannabis is championed by more progressive, open-minded legislators. And, while it’s great that perhaps these two feuding groups can find common ground, it’s a little bit suspicious that it’s all happening out of the eyes of the public.

Taken together, the two research articles shine light on a sprawling and interconnected web of tobacco conglomerates, seedy cannabis rights organizations, questionable research funding programs, and the hedge funds and corporate big wigs hoping to profit off it all.

Make no mistake: Where funding comes from matters. It’s the reason dark money is so problematic in politics. (Dark money is the term for the money spent by nonprofit organizations — usually political groups — that try to influence elections but do not have to disclose their donors.)

Good science depends on complete transparency. The same is true for honest democracy. The harder it is to find the funds behind a movement, the more likely that it’s corrupt. 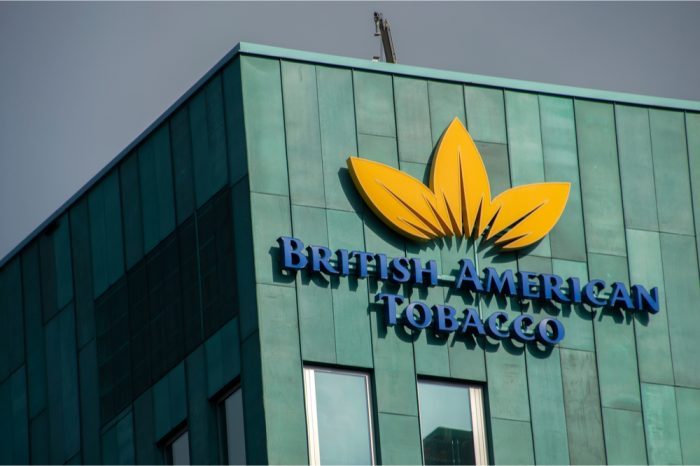 What Does the Future Hold?

When Big Tobacco and cannabis intertwine, positive things could happen. But the shadiness of the interconnected web points toward something more nefarious lurking underneath.

If cannabis is fully legal in America, everyone should benefit. Big Tobacco may be trying to rig the rules in order to dominate the competition after legalization. That’s not how free markets work, and it’s not how transparent government should function.