Could a little loophole in the legal definition of hemp make THC nationally legal?

An opinion published recently on Real Money about hemp legislation has given us food for thought. The piece, “The USDA legalized THC – But No One Noticed”, posted on 30 May 2019 by Debra Borchardt suggests THC is now legal. Is it true that America is a country where THC is legal with the right loopholes? Her angle is an interesting one, and one supported by at least one advocate of cannabis legislation.

Borchardt’s argument is that the United States Department of Agriculture (USDA) made THC legal through a loophole. First, came the 2018 Farm bill, which legalized hemp production across the US. However, the Drug Enforcement Agency (DEA) still considers all cannabis a controlled substance. This discrepancy and a few other points of confusion required clarification. On 28 May 2019 the USDA issued a Bulletin in an attempt to tie up these legal loose ends.

Where is THC Legal? Only in Hemp

As per Borchardt’s piece, it’s this USDA Bulletin that legalized THC. More importantly, it did so seemingly by accident. The federal government has long defined hemp as separate from other types of cannabis based on its THC content. Technically cannabis, marijuana, and hemp are all names for the same species. But according to US law, if the plant has less than 0.3 percent THC, the government calls it hemp. 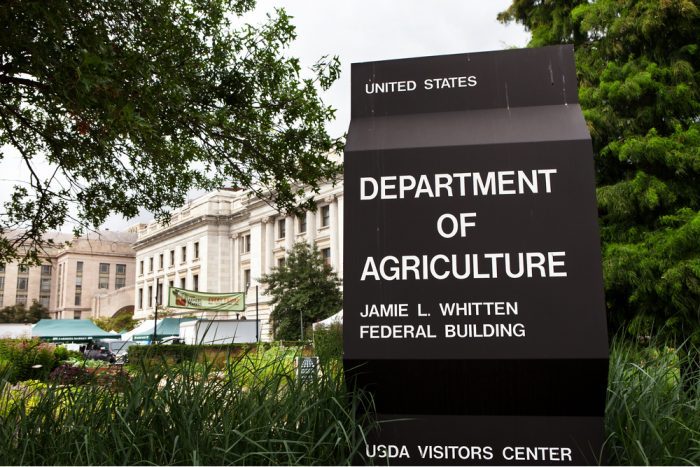 In the recent Bulletin the USDA clarified their point: “By amending the definition of marijuana to exclude hemp as defined in AMA 297A, Congress has removed hemp from schedule I and removed it entirely from the CSA (Controlled Substances Act). In other words, hemp is no longer a controlled substance.”

Further down in the Bulletin is where Burchardt leaps to her conclusion. The bullet point on Section 12619 says it “also amends Controlled Substances Act to exclude THC in hemp from Schedule I.”

At first glance, this warrants some excitement. If you look at it from a very technical level, THC is legal! On closer look, it’s not that simple. The federal government made an exemption for THC in hemp. However, hemp only contains under 0.3 percent THC in its dried form. At that level, no matter how much hemp you consumed, you’d never feel the intoxicating effects. It’s part of the reason why the government settled on that number in the first place.

Also, there is still a raging debate on whether or not the CBD from hemp is legal. Despite the 2018 Farm Bill and other subsequent changes to hemp policy, CBD is still very much operating in a legal grey zone. The FDA has not approved it for use (outside of a single pharmaceutical preparation), either as a medicine or dietary supplement. Currently, the FDA is working with stakeholders to analyze and understand it. However, no final decisions on its legality have been made.

But, just because THC isn’t legal yet, doesn’t mean there isn’t hope for the future. The situation in the US is rapidly evolving with public opinion. Policies changes, once stagnant, are occurring at a rapid clip these days.

What Developments Suggest Big Change for THC in America?

The Real Money article quotes Mark Singleton throughout. He claims to have US Senator Mitch McConnell on speed dial, and therefore has an insight into the inner workings of cannabis policy. According to Singleton, the only way Mitch McConnell will get re-elected is by rescheduling cannabis. He believes that we should see legislation within nine months. 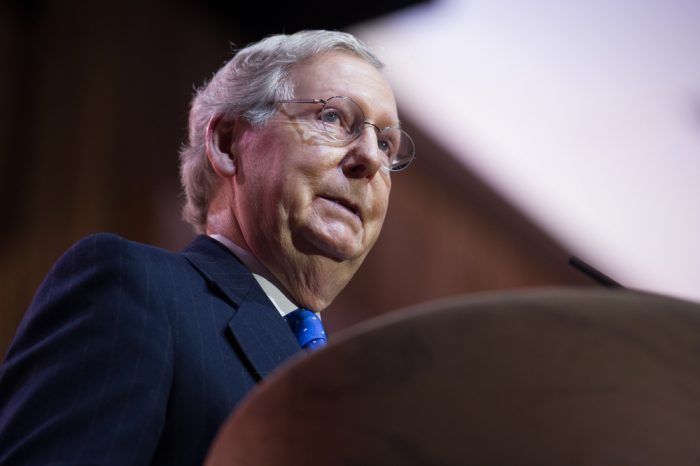 While that might be a bit of a stretch, there have been more than a few indications that cannabis is coming to America. Last summer, the FDA approved the first ever cannabis-derived pharmaceutical to treat rare forms of drug-resistant pediatric epilepsy. Epidiolex made history.

Their approval forced the hand of the DEA, which had to reconcile their own anti-cannabis stance with the FDA’s approval. In late September 2018, the DEA rescheduled Epidiolex from a Schedule I controlled substance to Schedule V. This means the DEA now considers this specific cannabis preparation to have medicinal value. All other cannabinoids, extractions, and preparations of cannabis continue to be under the strict Schedule I controls.

Soon after this reclassification, the government opened a forum for public comment on cannabis reclassification. This is partially thanks to a request by the United Nations and the World Health Organization, which were seeking global input regarding internal cannabis regulation. However, it is yet another piece of evidence that the federal government is being pushed forward.

The 2018 Farm Bill opened up the hemp sector for open cultivation and production. Some of the kinks are still being worked out within this legislation, but these changes are slowly getting underway. Even the National Academies of Sciences says it’s time to legalize cannabis. Asking “Where is THC legal?” is still a state-by-state question, but there are other snippets of federal support for cannabis.

It’s strange to say, but we can acknowledge the current confusion between the various departments for the developing change in opinion on cannabis. Because the FDA approved a cannabis-based pharmaceutical, the DEA was forced to change a small part of their scheduling. Now that the USDA has opened up hemp cultivation, which is mostly going to feed the CBD industry, will this force the hand of the DEA again? 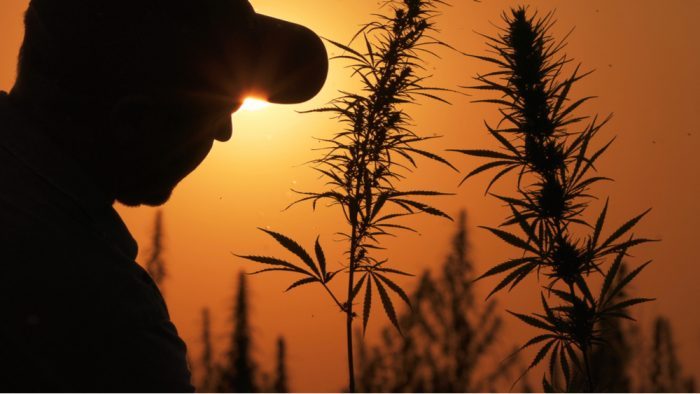 There continue to be discrepancies between various departments, which are leading to increased discussion about the pros and cons of the plant. With legal hemp feeding the CBD industry, even the FDA is under intense pressure to regulate CBD in some way.

In a statement issued only a few days ago, the FDA states: “As these […] laws have changed, and as more cannabis products come to the market (whether lawfully or otherwise), the FDA’s role is becoming more practically relevant to many affected stakeholders. We recognize the need to be clear and open about where things stand, and about the efficient and science-based way in which we are moving forward.” So, the opinion of the FDA is likely going to change based on the growing body of research. Eventually, this may change federal legislation and the plant’s current classification.

While Singleton’s opinion that cannabis will be legalized in nine months might be a bit early, no doubt change is coming to American cannabis laws. Where is THC legal? Maybe in a few years everywhere across the US.