Anti-Cannabis Is Driven By Profit and Self-Interest

These are the corporations creating the most resistance against cannabis.

Many of those in the anti-cannabis camp have a lot to lose. But just who are they? And why is cannabis legalization such a threat?

Who is Bankrolling the Fight Against Cannabis?

Not that you couldn’t have guessed, but the principle anti-cannabis campaigners include police, private prisons, Big Pharma, alcohol, and Big Tobacco. While it may infuriate many, in reality, it comes as little surprise. They have the most to lose after all, and the fear of lost profits is what drives their actions.

Capitalism may be the best system we’ve come up with yet. But, at times, it can seem like an invasive species. When it infiltrates industries where it doesn’t naturally belong, we get dysfunction. And one such place where there is real dysfunction is in our healthcare systems.

When it comes to the medicinal effects of cannabis, Big Pharma has a lot to lose. And the challenge of marketing their drugs as more effective than a plant grown legally at home doesn’t seem to faze them. 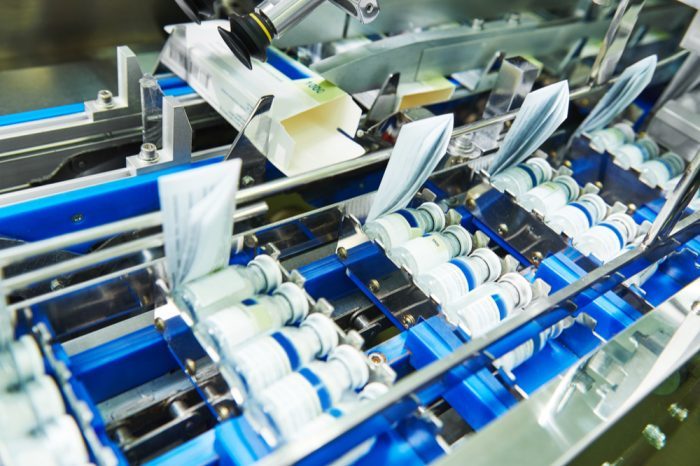 One of the most well-known cases involving anti-cannabis lobbying by Big Pharma was in regard to the pharmaceutical company INSYS Therapeutics Inc in Arizona. They made a $500,000 donation to the campaign opposing recreational cannabis in the state. It was one of the largest contributions ever to the anti-cannabis campaign.

When you understand a little about the products they market, their willingness to chip into the cause makes perfect sense. INSYS produces fast-acting fentanyl medications, along with a synthetic cannabinoid medication called Syndros. The latter is used to treat nausea, vomiting, and weight loss in both cancer and AIDS patients.

A business model based on synthetic cannabinoids only works if the real ones remain illegal. In effect, they have isolated and synthetically reproduced the one compound that gave cannabis a bad rap — that’s THC — and distilled it into a potent form where the natural synergies aren’t replicated.

Incidentally, the push for recreational cannabis legalization in Arizona subsequently failed. And to further infuriate the pro-campaigners, the DEA gave INSYS the go-ahead to launch the synthetic cannabinoid medication, Syndros.

RELATED  How to Max Out the Terpenes in Your Next Grow

INSYS Therapeutics later faced lawsuits over the way their fentanyl drug was marketed. Several staff members were accused of bribing doctors to prescribe their medications to patients who didn’t require it.

What Big Pharma Stands to Lose to Medicinal Cannabis

A recent study undertaken by New Frontier Data Studies investigated what might happen to the profits of Big Pharma if cannabis became legal at the federal level in the U.S.. Researchers found that the revenue generated by the top nine conditions treated by modern pharmaceuticals could drop by $18.5 billion over three years.

Big Pharma are well aware of the benefits of medicinal cannabis. The job they have lies in convincing the masses that their drugs are more effective than a now readily-available plant.

That challenge shows no signs of stopping them from at least trying. Their tactics however seem more focused on creating a more potent product that eventually takes over. And just what that’ll look like is anyone’s guess.

Are the Fears of Big Pharma Warranted?

A 2016 study published on Health Affairs found that “in the seventeen states with medical cannabis laws in place in 2013, prescriptions for painkillers and other classes of drugs fell sharply when compared to states that did not have a medical cannabis law.”

The study further noted that over the course of a year in states where medicinal cannabis was legal, doctors on average prescribed:

Legal cannabis is a threat to Big Pharma. By slowing down and disrupting the legalization process, they are doing exactly what you would expect them to do. By simply standing aside they’ll see a significant portion of their profits erased by a whole new industry. 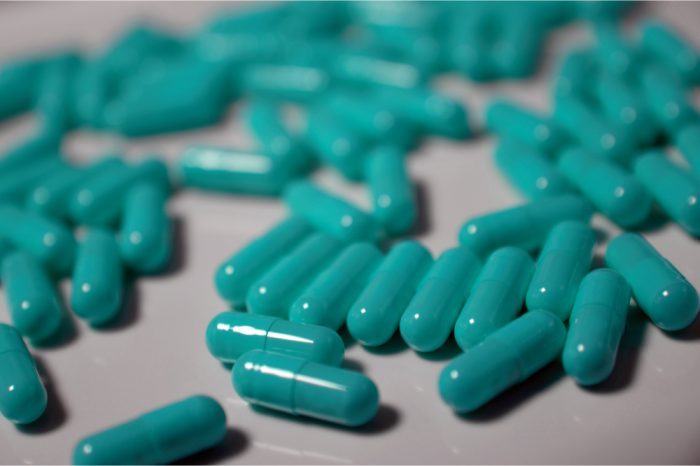 It’s not always those who make their money selling opioid painkillers who oppose legalization. Smart Approaches to Marijuana (SAM), is a nonprofit group based just outside Washington, D.C. It’s the largest anti-legalization group in the US. They contributed more than $1 million to an anti-cannabis campaign in California, and also spent close to $165,000 in their campaign against legalized cannabis in Colorado.

RELATED  Cannabis Has a Role to Play in Traditional Medicine

Their intentions in opposing cannabis legalization aren’t based purely on maximizing profits though. SAM is headed by Kevin Sabet, a former White House drug policy adviser. He is one of the most powerful anti-cannabis voices.

SAM is focused on several issues including preventing the formation of Big Cannabis and preventing Big Tobacco from expanding into cannabis markets. They also wish to educate the public and policymakers on the science behind cannabis as well as promote medical research.

Just as tectonic action raises mountains, the elements soon get to work tearing it down. This interplay seems like a fundamental law of nature and it extends to us humans too. As with any cultural shift, there are those who will resist a movement. It’s both natural and healthy. It is, after all, progress met by resistance that tests and helps shape the cultural ideas of the time.

It’s by understanding the arguments by those who oppose cannabis legalization that we can best understand the role we have to play. These are important times, and no progress comes without resistance. Let’s not forget the words the poet Maurice Maeterlinck who said that “at every crossway on the road that leads to the future, each progressive spirit is opposed by a thousand men assigned to guard the past.” Thankfully, it looks like those guarding the past are fighting a futile battle against the rebirth of cannabis.