Will Upcoming WHO Vote on Cannabis Trigger Worldwide Legalization?

The delayed World Health Organization (WHO) vote on cannabis is scheduled for December, 2020.

This comes despite fears that the ongoing pandemic might delay it. However, what is unclear is if the WHO vote on cannabis will pass. It could have far-reaching implications for cannabis legalization, acceptance, or access, will pass.

But, news that the WHO’s Commission on Narcotic Drugs plans to move forward with virtual meetings and include a cannabis vote should energize lobbyists and animate enthusiasts the world over. Ahead of the WHO vote on cannabis, which was delayed as recently as March 2020, the committee hopes to have three meetings on the topic, which could help assuage fears, unite differences, and hammer out any problems with the text of the document.

Further, there have been indications that major power centers, like the European Union, have softened their stances on propositions about CBD commerce. In other words, this is an exciting time for broad-scale cannabis reform. 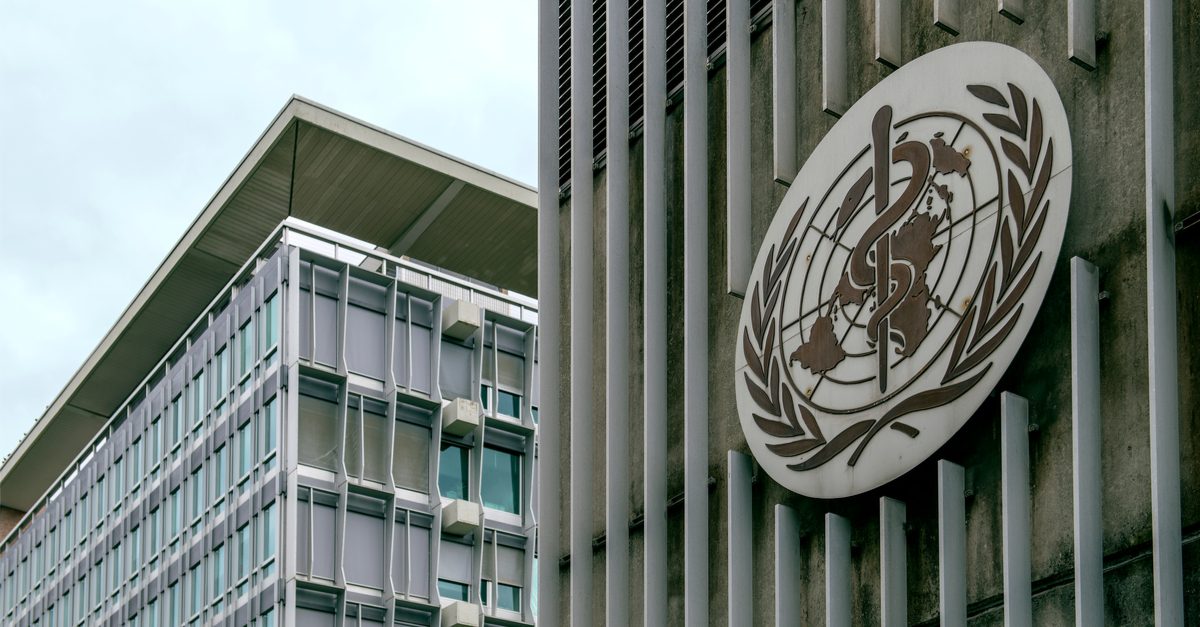 What Happens If the Vote Passes?

The vote concerns how the WHO will recommend cannabis scheduling going forward. While the text of those recommendations is subject to change, there are some basic guidelines we can expect.

First, the vote could affirm the function of cannabis as medicine, which would free up member states to move the substance off their Schedule I rosters. Right now, Schedule I is a designation for drugs that have been shown to have no medical value and a high potential for abuse. These also include LSD, ecstasy, and “magic” mushrooms.

Some member nations, such as Canada, have moved ahead with de-scheduling cannabis despite their participation in the WHO. Others, like the U.S.A., have cited the WHO’s stance as a reason they cannot introduce common-sense cannabis reform. If the WHO changes its recommendations, it could give political shelter to member states that want to soften their scheduling positions.

Another recommendation in the WHO vote on cannabis is likely to be new guidelines on CBD. If the organization recommends easing guidelines around CBD, that could go a long way toward opening up international commerce. For example, a weed startup in France was prosecuted for selling vape pens with CBD from plants grown in the Czech Republic, despite CBD being legal in both countries. The problem came with the import of hemp across national lines. The case brought widespread suggestion for the EU to reform its interstate cannabis laws. Refreshed guidelines from the WHO could provide a template for new EU regulations. Or, it could at least display leadership toward easing unnecessary restrictions.

How will the WHO Vote on Cannabis?

It’s unknown at this time how the members nations will vote, but there is reason to be hopeful.

While the Trump administration cannot be expected to condone cannabis, despite the help it may provide conservative farmers in the country, the European Union has indicated its members may vote in a bloc to ease the restrictions on CBD. The current proposal would make the WHO’s stance that CBD products containing less than 0.2 percent THC should not be subject to international control.

There are currently fifty-three member states in the WHO’s Commission on Narcotics Drugs. If the twenty European nations vote together, that’s almost half the group. Additionally, the nations of Jamaica, Morocco, Nepal, Angola, Ukraine, and Kazakhstan all have longstanding practices of growing cannabis.

There’s reason to believe, then, that a slim majority of the member nations will support re-scheduling the substance during the WHO vote on cannabis.

That would normally be a slam dunk, but the commission does not typically operate on simple majority votes. Traditionally, it has endorsed only unanimous rulings. This means succumbing to the lowest common denominator and sharing vague platitudes in place of real policies.

RELATED  Here's Everything You Need To Know About CBD Edibles

There are signs, however, that this practice is changing. The current system has stifled innovation and change. It has created long-simmering tensions over votes that mean little and benefit no one. Should voting rule changes occur, perhaps a super majority (two-thirds) could be enough. It could lead to new recommendations to make it out of committee for the United Nations to present. Of course, the WHO vote on cannabis is subject to change. During and after meetings, member nations will undoubtedly try to find a consensus position. 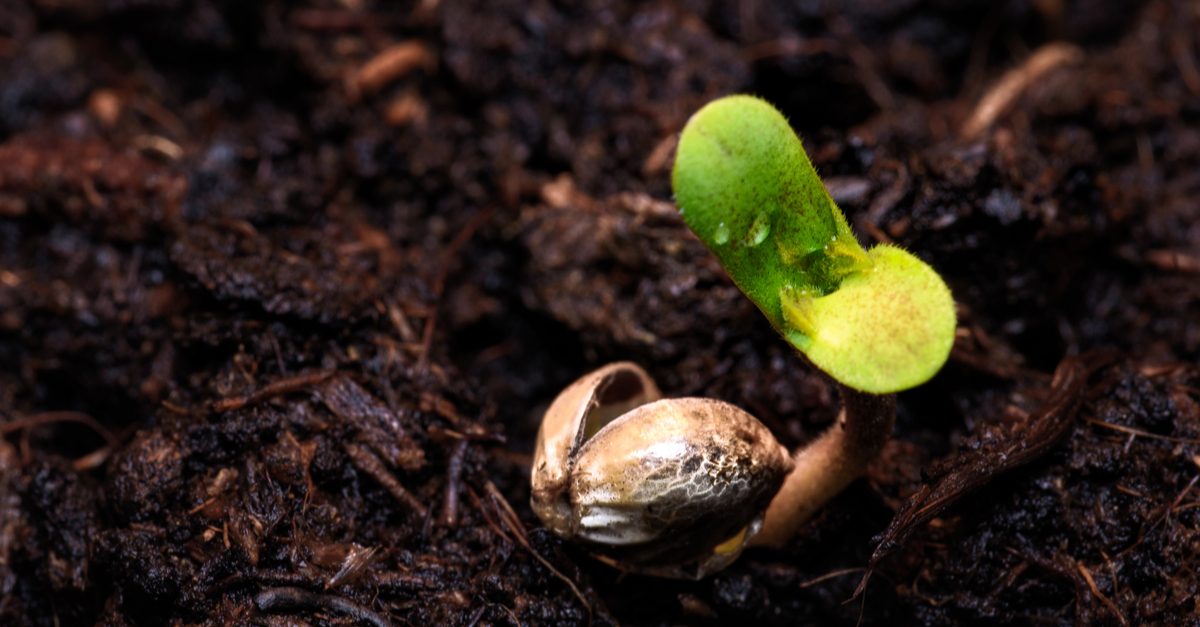 What to Expect From the WHO Vote on Cannabis

The WHO has postponed their vote on cannabis rescheduling twice. This is unusual, but a good sign. There is no need to postpone votes that are sure to fail. Generally the WHO only postpone votes with an opportunity for success. This is often because they have the backing of important member nations or the secretary.

If the countries in Europe ease restrictions and open up a massive new consumer market for cannabis products, any country that denies its farmers and producers a chance to compete will only be shooting itself in the foot. It’s a classic case of super-national capitalism calling the shots. That means countries that are likely to stick to their anti-cannabis positions will most likely do their best to sabotage the vote either by pushing for a unanimous decree or trading diplomatic favors.

But because cannabis is so easy to grow, it goes against nearly everyone’s economic interest to keep the plant illegal, scheduled too tightly, and economically leashed. At the very least, the worldwide community will be watching the December WHO vote on cannabis with extreme interest.