Why Aren’t All Doctors Onboard With Cannabis?

Doctors are hesitant to prescribe cannabis for reasons attached to the principles of their practice and oath. It’s time to change that.

The truth about cannabis has long been a secret in our society. people expect fabrications from politicians and media institutions. However, more nefarious lies can come from a more trusted source: the medical community.

It’s confounding, given the facts. Every physician in the United States must take the Hippocratic Oath, vowing before god and government to “First, do no harm.” And while there are always a number of sinister practitioners, it’s fair to say that most doctors seek to accurately diagnose their patients to the best of their abilities. Primary care physicians must also take continuing education courses throughout their tenure. This helps them to stay up-to-date on the latest medical breakthroughs, treatment options, preferred methodologies, and research.

So with all these safeguards, why do so many in the medical establishment treat cannabis with a sidelong glance? DO they feel that the proven claims that it helps seizures, relieves pain, increases appetite, etc. are only hype? 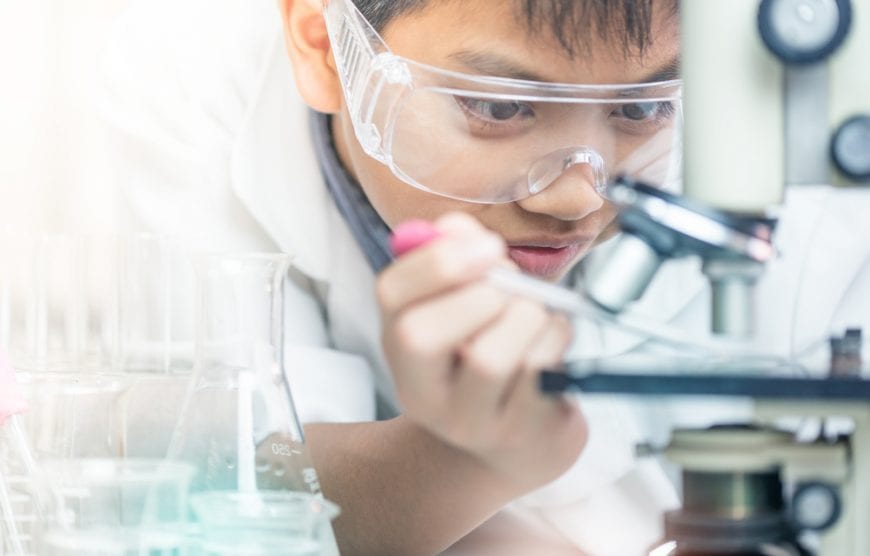 First, most physicians pride themselves on practicing evidence-based medicine. That means that prescriptions are based on legitimate research that works time and time again.  The more conservative, evidence-backed, approach  keeps the community in line with their oath by preventing the harm that comes from introducing unknown quantities or under-researched substances into the human body.

However noble this idea, the reality of medical practice relies on an imperfect system called medical research, which suffers from many of the same problems that plague public policy. First, as the government removes funding from institutions of higher education, more and more research is finding funding through corporate and non-governmental benefactors. Through programs like this Charles Koch Foundation initiative, whole new actors are entering into the medical research games, and are not always guided by principled intentions.

While many academics claim that their work is not affected by those holding the purse strings, the results show a different story. Most of the research underwritten by politically motivated groups tends to reinforce that groups views, whether or not the individual researchers feel the same way.

When doctors rely on biased research, they too become biased—sometimes unwittingly. Big Pharma and other political groups have it out for cannabis-based medicine. This means that the truth has a much harder time reaching front-line physicians intact. So when doctors pass along this information to patients, “There isn’t a lot of evidence that cannabis works well,” they may be accurately representing their worldview, but not taking flawed research designs into consideration.

The second thing that prevents doctors from embracing cannabis is a lot like the first, only inverted. Some doctors realize their inability to get the straight dope on cannabis, and for that reason avoid it. As one Canadian doctor explained, “There are other treatments we know well, are well-studied and we know how to give them. We don’t know that about cannabis.”

Many physicians, as Doctors for Cannabis Regulation will tell you, cannabis is far less of a health concern than are tobacco and alcohol. Importantly, however, even the DCR stops short of touting any medical benefits of cannabis aside from the correlation of medical cannabis laws with a 25 percent drop in opioid overdose deaths. What does it advocate? In true medical fashion, the group calls for increased research and education.

Until physicians find pro-cannabis research that they trust, many will spread semi-truths to their patients. This even if they personally believe that cannabis can be an effective treatment. 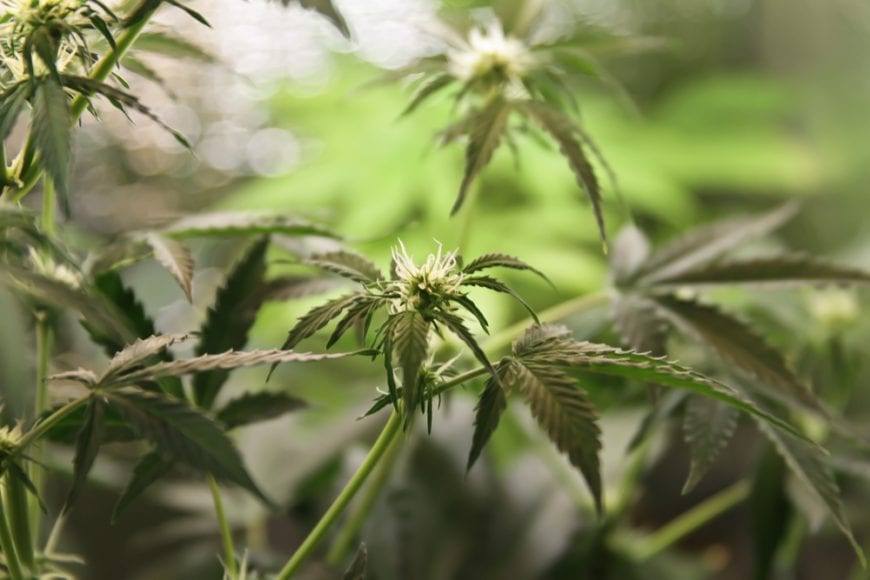 3.  Cannabis Has a Stigma As Medically Useless

Doctors giving patients inaccurate or outdated information is an unwillingness to bend with the times. Cannabis does have the unfortunate position of historical links to immorality. This means that today’s doctors may have grown up understanding that cannabis is not only medically useless; like the U.S. government claims, but also morally repugnant.

The Hippocratic Oath is a promise of ethics. For doctors who came of age in a less-enlightened moment, divorcing a drug from its moral implications may be difficult. So, telling a cancer patient that cannabis shows great potential for pain relief could be stepping across an ethical line.

What about you? Does your doctor prescribe cannabis?