Why This Civil War On Drugs Has Failed

What was supposed to be a set of laws to stop the flow of drugs became an assault on civil liberties.

To anyone paying attention, the so-called “War on Drugs” has shown itself to be a poorly thought-out boondoggle of policies created to ensnare tax dollars, shackle prescriptions, and endanger the lives and livelihoods of millions of Americans. And for what end?

The civil war on drugs has not brought any good to the country. Drug use continues to inch up, with opioids now taking the title of the leading cause of death and addiction. It continues to tear apart families. Nonviolent criminals continue to be locked up behind mandatory years-long sentences that drain treasury funds and provide no benefits to communities.

Can you guess who it has benefited? A few for-profit prison CEOs and politicians who want to paint themselves as “tough on crime”. Otherwise, average Americans have not seen any good from the 50-year-long campaign to end the ‘destructive effects’ of illegal drugs in the country.

But there’s a kernel of something good nestled within the anti-drug ideology. Some drugs, like heroin and bath salts, really are harmful. And it’s a good idea to keep them away from vulnerable populations, such as children. But is the civil war on drugs focused on these? Well yes, and no. 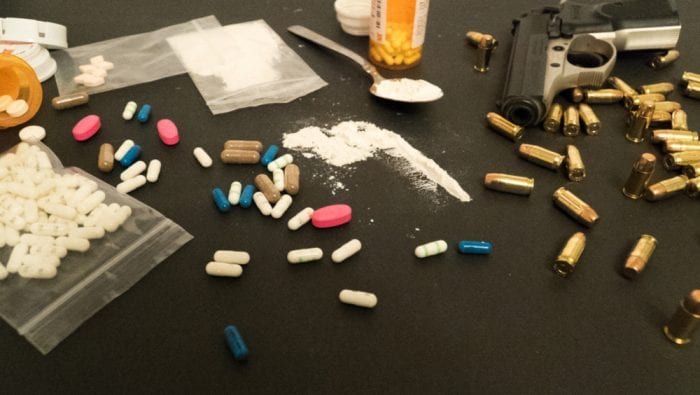 What is a Civil War on Drugs?

Let’s start with what, exactly, the war on drugs is. When policymakers refer to this, they’re referring to a program implemented in 1971 by President Richard Nixon. It encompasses a number of measures and programs designed to discourage drug use, punish distributors and users, combat production, and squash pro-drug rhetoric.

Decades later, it’s had no success. “The War on Drugs has been far worse than a failure,” says retired narcotics officer Jack Cole, who founded Law Enforcement Against Prohibition.

“Forty-three years of drug prohibition, millions of arrests and an estimated $1 trillion spent on law enforcement and incarceration have failed to put a dent in drug supplies or their purity, price and rate of use or the explosion in associated crime… the most devastating single destructive social policy since slavery.”

Does Anyone Still Buy Into This?

That’s strong opinion against it, and it would appear that even those in authority see the futility of this civil war. Which begs the question: Is anyone actually in favor of a civil war on drugs? The answer, strangely, is yes. 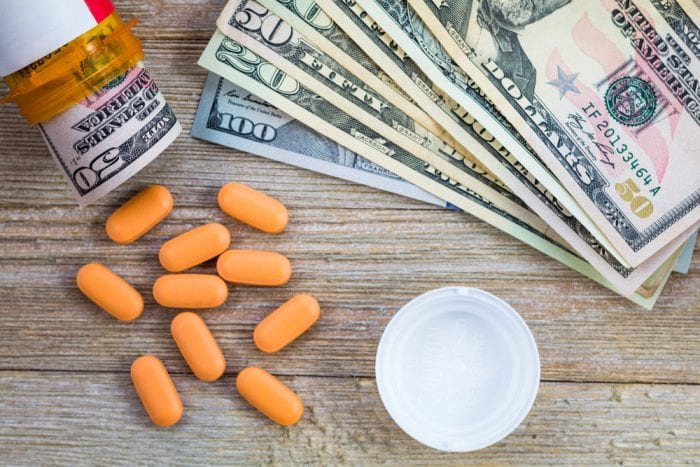 While common sense has caught up to many politicians, for many more, money talks.

A good number of lawmakers still support the War on Drugs’ policies, though very few are fond of that phrasing. One reason that politicians refuse common-sense proposals like removing cannabis from the list of Schedule I narcotics (the kind that have no medicinal value, which cannabis certainly does, according to the American Medical Association) is because many are funded by Big Pharma. Some pharmaceutical companies don’t want legal cannabis because it may eat into their profits. That’s why they spend millions and millions of dollars on Congressional donations. They’re buying prohibition.

But some conservative thinkers also try to justify the war on drugs in terms of nuts-and-bolts policy arguments.

A Harvard Law Bulletin article discussed the problem with public administrators on both sides of the aisle. One proponent of punitive measures is William Bennett, the drug czar under President George H.W. Bush, and secretary of education under President Reagan. When it comes to cannabis legalization he says: “Marijuana is the most abused drug because it is the most used drug. More children are in treatment for marijuana than for all other drugs.”

Despite his credentials, it was hard to confirm his facts. The teen-focused treatment center, Newport Academy, published statistics showing that alcohol is the most-abused and deadliest drug consumed by teens. And while one-third of teens report using cannabis, 44 percent report drinking. 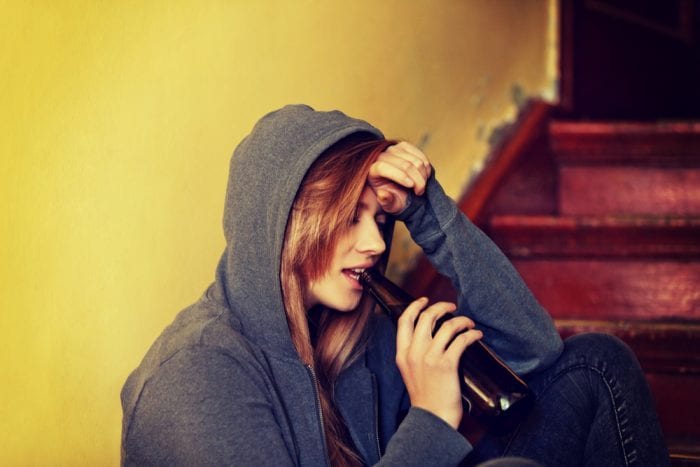 Is Cannabis Risky? According to This Gun Advocate

Ironically, a gun advocate gives us “4 reasons why ending the war on drugs would be a huge mistake” in an article on Mic. The document is riddled with randomly-chosen statistics and nonsensical ‘reasoning’. For example, the author claims that the government “spend as much on therapy for legal drugs as it does on containing illegal drugs”. He goes on to state that we spend $72 billion on treating prescription painkiller addictions to try to show that the real problem is legal drugs. His arguments are flawed for a few reasons. For one, cannabis actively reduces opioid addiction. Second, some legal drugs may be ‘bad’, but does that mean we shouldn’t legalize other drugs?

RELATED  Cannabis Consumption is Up But Not Psychosis - Hmmmm

He also claims that legalized cannabis would restrict workers’ rights because some companies wouldn’t hire users. While this may have some ground, lawmakers are working to correct the issue of worker’s rights. In other words, it’s a temporary problem during this transition period. Overall, he generally refuses to engage with any nuanced, rational policies that don’t call for legalization of all illicit substances for all people, all the time. It sounds like he’s more concerned with potential effects on his gun rights than with the health of millions of Americans. 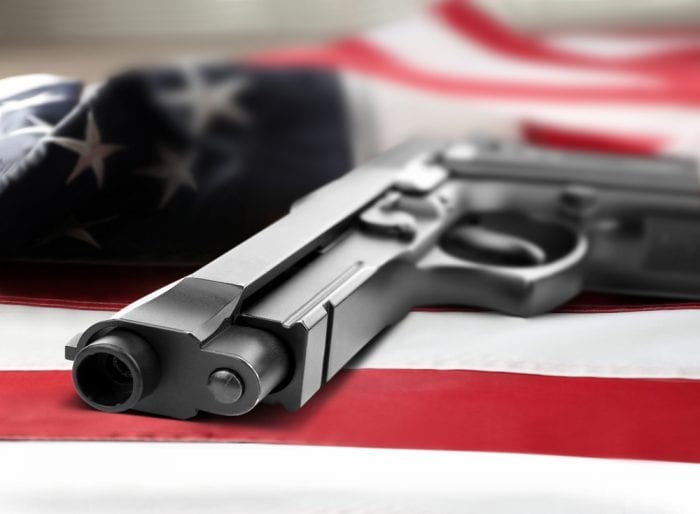 But all of these arguments are hogwash. What it really comes down is that some people want to punish others for using drugs. It’s an unreasonable moralistic argument, and it’s pretty much impervious to reason. And because of this, this civil war on drugs failed. It never aimed to help addicts, lessen the risk of addiction, guide medical research, or protect the vulnerable. It was created to appeal to a moral imperative that equates breaking the law to immorality.