Why We Predict New Zealand Will Be The Next To Legalize

A progressive nation with all of its cannabis ducks in a row, New Zealand is poised for full legalization.

Is weed legal in New Zealand? Not yet — but it could be soon, thanks to strong public support. A motion passed by the country’s legislature will put the decision into the hands of the people.

When the Asia-Pacific country goes to vote in the next general election in 2020, the ballot will include a binding referendum on the legality of recreational cannabis. If a plurality of New Zealand voters approve the measure, the country would become the third nation in the world to fully legalize cannabis, behind only Canada and Uruguay.

But while the vote is exciting and world-changing, it’s hardly a sure thing. There’s still strong public resistance to the idea. But even though the margins for victory are razor-thin at this moment, we still predict New Zealand will be next country to legalize cannabis. Here’s why.

A Move Toward Honesty

The recent political mood in New Zealand has been progressive. After a mass shooting of worshippers at a mosque in the city of Christchurch, the country banded together to quickly pass firearm reforms. 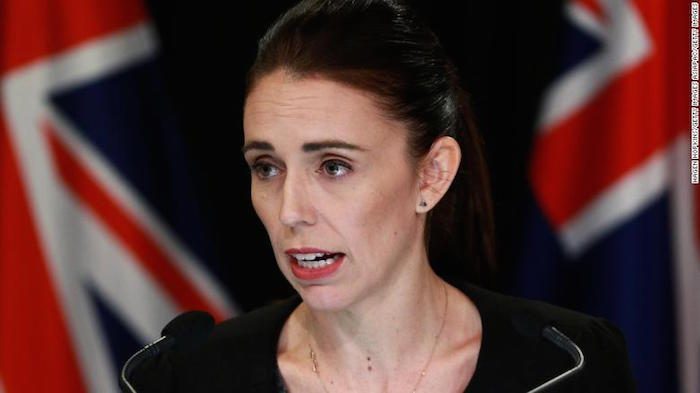 Speaking in the immediate aftermath of the event, Prime Minister Jacinda Ardern expressed the mood of the nation. She said that New Zealand represents “diversity, kindness, compassion, a home for those who share our values, [and a] refuge for those who need it.”

Judging by the efforts of New Zealand’s population and politicians, those words were more than empty political rhetoric. The country decided to embrace each other and move toward a kinder, more inclusive society. And that also seems to mean reckoning with political double-talk about cannabis.

“A substantial number of [members of Parliament] have admitted to past illegal drug use, and they now preside over law that criminalises people who do the same. I’m calling on all politicians to live up to their rhetoric and remove criminal sanctions for those who use drugs,” said Green Party politician Chloe Sawbrick on Twitter.

The present moment offers optimism for the direction of the country. But its past also hints toward the likelihood of the country voting “yes” on cannabis.

In a sense, history could provide a clue to the future answer to “Is weed legal in New Zealand?” The country has long been a front runner in progressive-minded civic statutes. In 1893, it became the first major nation to achieve universal suffrage — meaning that all men and women of appropriate age were given the right to vote. It was also the very first country to have the highest posts in government filled by women. This happened in 2006 thanks to Prime Minister Helen Clark, Governor General Dame Silvia Cartwright, and the Chief Justice Sian Elias.

The present similarly provides clues to which lever the Kiwis will pull in voting booths next year. According to a recent survey from the New Zealand Drug Survey, two-thirds of the population favors changing the country’s cannabis legislation.

But digging into the survey elucidates finer points. It shows, for example, that New Zealanders are not of one mind about cannabis. Though the population is trending toward increased legality, the lengths to which they’d go are not uniform. 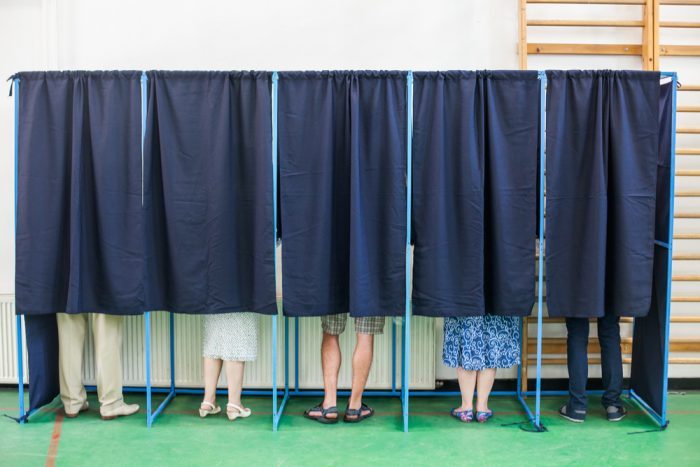 For example, 90 percent of survey respondents favor legalizing cannabis for treating pain and managing terminal illnesses. But when pressed on how they would vote on legalizing recreational cannabis, New Zealanders are split down the middle. Exactly 48 percent said they would vote in favor of the measure. Meanwhile 48 percent said they favored a more limited legalization strategy. That’s scary close. It leaves 4 percent who could be swayed either way with very little wiggle room on either side. Shoring up support and keeping enthusiasm high is critical in the months leading up to the election.

Is Weed Legal in New Zealand?

That’s a question that will come soon — and hopefully the answer will be yes. And while that’s exciting for New Zealanders, it’s also great for others across the globe who are hoping for increased access to cannabis.

The New Zealand vote could provide a roadmap for the United States’ legalization efforts. Although there are many differences between the two countries, Americans and Kiwis have similar laws governing how pharmaceutical companies can advertise. As of now, they are the only two countries in the world that allow drug makers to advertise directly to consumers (instead of to physicians and policy-making groups).

If New Zealanders can beat back the drum of Big Pharma’s ad campaigns, so can the United States. Let freedom ring.