Will WHO Deschedule Cannabis And Trigger Global Legalization?

Will the WHO deschedule Cannabis? And if they do, what does it mean for legalization efforts around the globe?

Editor’s Update: The WHO delayed the de-scheduling vote, mostly due to COVID-19 concerns. It is currently slated for December 2020, but that may again be pushed off. An update will be posted here as soon as any information on whether the WHO will deschedule cannabis is made available.

Almost 60 years ago, the world was seeing the beginning of the 1960s. The post-WWII economy was still booming, Americans were having children at a rate of 4 million new babies per year, and infrastructure across the country was undergoing rapid improvement.

Sadly, there was another element of society that leaked over into the early 1960s. That element could be generally labeled as ‘reefer madness’. The general public still believed that cannabis was a drug that made college kids go crazy, turned minorities into murderers, and had no medicinal value whatsoever. Around that time, the World Health Organization (WHO) made that last myth official.

WHO’s Scheduling of Cannabis in 1961

In 1961, the WHO labelled cannabis a Schedule I, and a Schedule IV drug. The latter is strictest category in the 1961 Convention. Since then, cannabis has continued to face the spread of misinformation and social stigmatization. Even worse, due to its label as a dangerous drug, research has been extremely limited for decades. There’s no saying how many lives have been indirectly impacted by the lack of available medical cannabis as a result of that unjust ruling.

Thankfully, it all seems to be changing.

While the official vote on the matter won’t occur until mid-to-late March, the WHO has made some surprising recommendations after decades in the calcified posture of prohibition.  They’ve broken out of their old position and made recommendations that could drastically change the world of cannabis.

Wille the WHO Deschedule Cannabis in 2020?

Imagine being able to purchase extracted cannabinoids anywhere you can purchase vitamins! How far do the WHO recommendations truly go? Do they suggest a deschedule? Let’s take a look at what the WHO is proposing for the upcoming vote.

The WHO recommended cannabis get a little reschedule. More specifically, their recommendation insists that cannabis resin and other cannabis products should come off the Schedule IV listing under the 1961 Convention. While this would open up routes for research and product development, the WHO also recommended maintaining their Schedule I status. Likewise, their recommendation involved moving psychoactive cannabinoids off of the 1971 U.N. Convention and placing them under Schedule I status of the 1961 Convention.

In a surprising move, the WHO also recommended that the international drug conventions remove CBD products made with less than .2% THC. That means that CBD products may end up in grocery stores and pharmacies across the world. 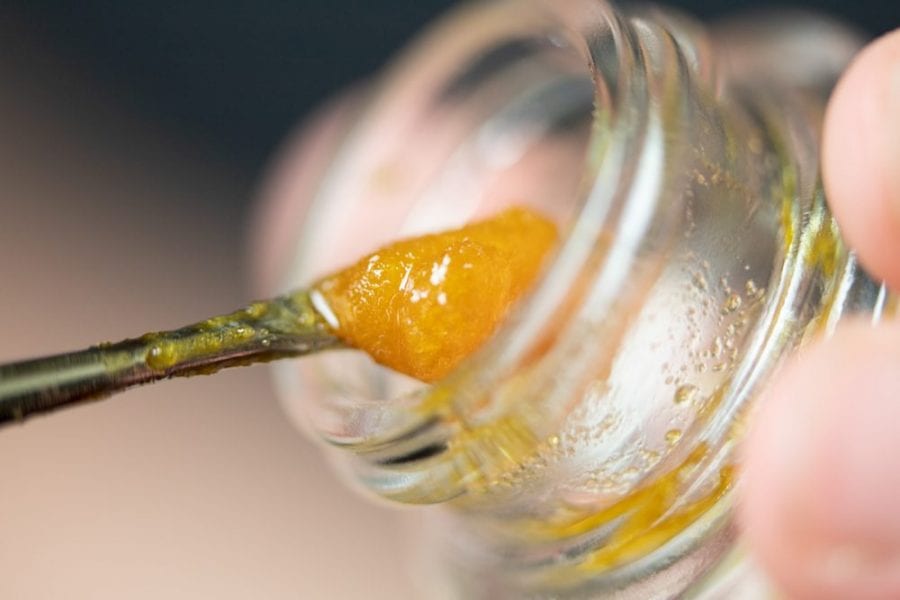 The First Step in Global Trade

What starts with CBD and low-THC products may quickly morph into a worldwide cannabis trade that will be as ubiquitous as the alcohol industry. The move to deschedule could be just a few years away.

In 10 years, it might be possible to legally smoke a Thai Stick in Pai, Thailand.  Or purchase some Colombian Gold (if you can find it) in a marketplace in Santa Marta, Colombia.  It’s already possible to walk into a recreational dispensary in Canada and many states. China owns hundreds of patents in the cannabis industry and they’re continuously putting in more research. Why couldn’t that happen in the rest of the world?

Government officials around the world will see the WHO’s recommendations. Pursuing tourism dollars, they will want to emulate the profits of the Dutch, American, and Canadian systems. So what if countries take the WHO’s recommendations? It might start the path to worldwide legalization. At the very least, it may trigger decisions to deschedule globally. Some suggest widespread rescheduling would take place within a decade.

As exciting as all this may be for cannabis and travel enthusiasts, there is also the bleak possibility that the U.N. will withhold the vote in March and delay it once more. This time until 2020.

Whenever they finally vote on it, the adoption of the recommendations would send the world into a new type of  ‘reefer madness.’  Only this time, instead of a blanket of propaganda, it will entail an economic boom, higher satisfaction in people’s healthcare, and countless people living with an improved quality of life.

Will Upcoming WHO Vote on Cannabis Trigger Worldwide Legalization?