With the MORE, SAFE banking, and STATES acts in congress, it seems possible, though not probable.

Some say the tide of public opinion tilts so overwhelming toward “yes” that legalizing cannabis is a question of when America will legalize cannabis, not if. Others point to issues that have enjoyed similar broad public backing in America, but still remain unrealized. Who is correct?

The latest data from the Pew Research Center show that two-thirds of Americans support legalizing cannabis for either recreational or medical purpose. Only one-third believe that cannabis should be legalized for medical purposes only. Clearly, public opinion is for legalizing.

But at the same time, the attitudes of America’s lawmakers (especially the most important ones) don’t share the same attitudes as their constituents. This could be because they accept a lot of Big Pharma money. But despite donations, politicians need to cater to voters. It’s important, therefore, to understand the voting blocs and changing attitudes toward cannabis before we can answer the question, will America legalize cannabis?

The Political Divide of Legalization

Looking at those numbers, it seems easy to predict the answer to “Will American legalize cannabis?” in the affirmative. But that’s misleading. American’s right wing has an outsized political effect.

According to this study publish in the National Bureau of Economic Research (2019), Republicans win the presidency 65 percent of the time they narrowly lose the popular vote. Both Donald Trump and George W. Bush won the presidency with fewer votes than their opponents. And politicians in the GOP tend to play to the more extreme end of the party.

RELATED  Do You Know How Much Police Funding Comes From Cannabis? 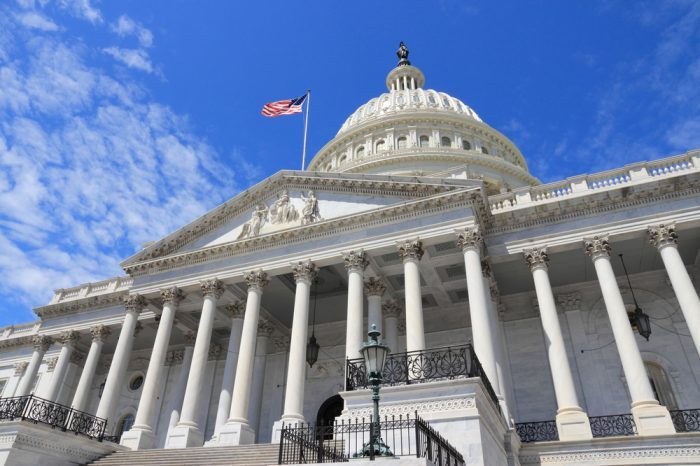 So, despite what most Americans want, our democracy is somewhat rigged against majority rule. Will American legalize cannabis? It could — but it will need a landslide of support to get around the GOP’s anti-cannabis bloc.

Whether You Think America Will Legalize Depends On Your Age

People who believe America will legalize cannabis often point to changing demographics, rather than political viewpoints, to strengthen their case. And, indeed, the changing makeup of the U.S. brings new hope. If the answer to “Will American legalize cannabis?” is yes, then it will be largely due to the younger generation of voters entering the majority — as long as their views don’t shift before then.

What’s the Reason for the Lack of Support?

While conservatives make all sorts of arguments against cannabis legalization (such as this community college professor’s screed that legalizing cannabis paradoxically equals less freedom), only a few really stick.

Forbes conducted a nice breakdown of data from a Gallup poll, sorting out which arguments hold the most sway over anti-cannabis backers. Topping the list is the belief that legalizing cannabis would lead to more car accidents. This study, published in the American Journal of Public Health (2017) found that car crashes in Colorado and Washington stayed consistent after legalization, meaning there was no increase.

The second most-cited belief among anti-cannabis voters was that cannabis is a gateway drug. This was Joe Biden’s contention as well. For the record, that’s wrong in about nine different ways.

Third was that legalizing cannabis might encourage people to use it. That’s probably true — and probably a good thing. The fourth belief was that legalization would not benefit the individual or society. Which, again, is quite incorrect.

Three out of four of these reasons are suspiciously fact-free and the truthful one isn’t a negative thing (unless cannabis is inherently bad, which it isn’t.) 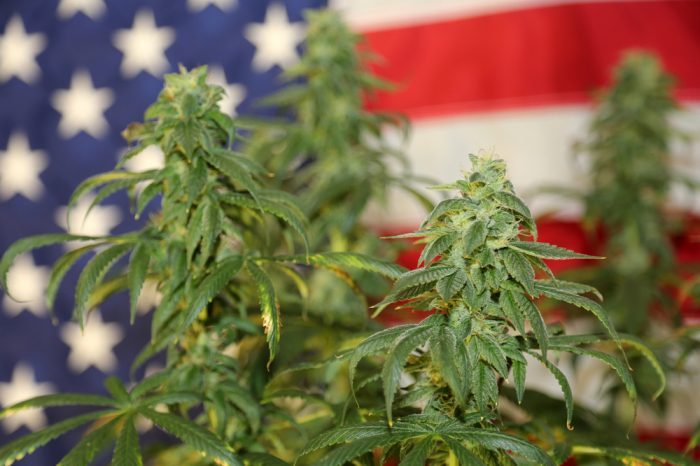 Two-thirds of Americans want to legalize cannabis in some form, but that doesn’t mean they’ll vote for it.

For the majority of Americans, increasing access to pot is a secondary or tertiary concern, not the driving force behind their votes. At least at the national level. The issue carries more salience in state races, which makes sense because that’s where the great majority of cannabis reform has come from.

Extrapolating that data out, it’s likely that America won’t legalize cannabis — but most of the states will. Practically, that will legalize across the country. As new generations gain more power at the ballot box, the issue could swing wildly toward state-level reforms. This means greater tax revenue, which leads to better schools; better medical options, which leads to fewer opioid overdoses; and less black-market economics, which leads to less crime.

Maybe America won’t legalize cannabis, but the states that do will make life a lot better for their residents.