Synthetic cannabinoids, like WIN-55, make it easy to get reproducible results.

Cannabidiol (CBD) is the second most abundant natural cannabinoid in cannabis, beaten only by THC (Tetrahydrocannabinol). The two differ in that the CBD does not cause the intoxicating effects often associated with cannabis. But, both are heavily investigated for potential medicinal value. Why then do synthetic cannabinoids dominate research circles? Synthetic cannabinoids, such as WIN-55, may have similar effects to cannabis, but are they truly comparable in terms of effects on the human body?

Do Synthetic Cannabinoids Like WIN-55 Bind to CB1 and CB2 Receptors?

WIN-55 is a cannabinergic compound that acts as a cannabinoid receptor agonist. WIN-55 produces similar effects to tetrahydrocannabinol (THC), the intoxicating cannabinoid in cannabis.

THC is a weak partial agonist of CB1 and CB2 receptors. WIN-55, as well as other aminoalkylindoles found in synthetic cannabis products, are full CB1 receptor agonists. Full agonists bind to a receptor with the maximum response possible. This is why researchers believe that synthetic cannabinoids, such as WIN-55, produce such intense effects. There is no amount of THC that can stimulate cannabinoid receptors to the same extent as synthetic cannabinoids.

In the end, researchers are still left with an unanswered questions. Are the effects of synthetic cannabinoids due to heavy cannabinoid receptor stimulation, or interactions with non-cannabinoid systems? 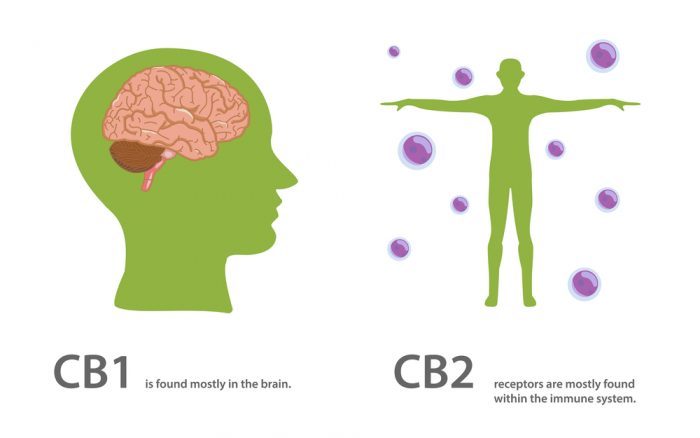 What Are the Effects of WIN-55?

The research on WIN55 and what we know at this point:

Despite any potential benefits of synthetic cannabis, the cons may outweigh some of the pros. Toxicological findings have clearly demonstrated that synthetic cannabinoids are not always a safe alternative to cannabis due to their enhanced toxicity.

Cannabis has never directly caused death, according to a recent 2019 review. This is in contrast to types of synthetic cannabis, which certainly has. 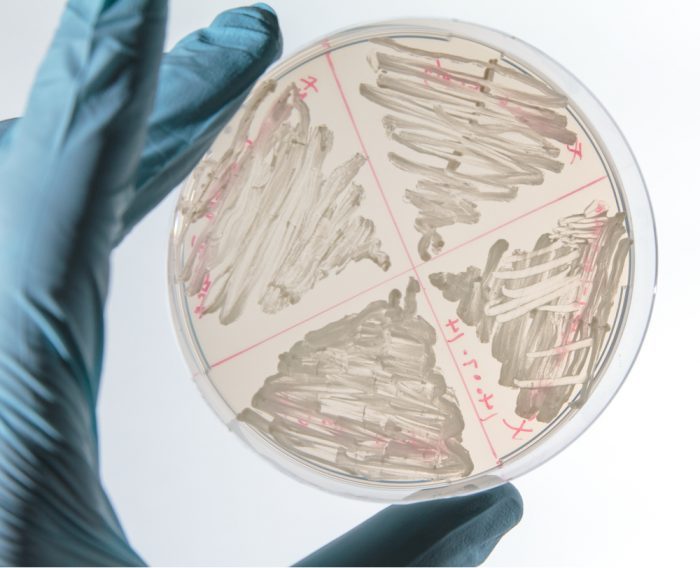 Synthesizing CBD Is Not The Same Thing As Synthetic CBD

Scientists at the University of California Berkley achieved the first successful attempt at synthesizing CBD using  synthetic biology. Their technique involves the manipulation of the genome of Saccharomyces cerevisiae, a species of yeast. The team inserted genes from several different organisms involved in the metabolism of galactose, a type of sugar, including the gene responsible for a previously undiscovered enzyme found in cannabis. The result is an organism that eats sugar and spits out the molecule CBD, and others like it.

This discovery allows researchers to synthesize a range of cannabinoids. They found that altering some of the nutrients used to grow the yeast caused it to produce cannabinoids that differ slightly from those found naturally. They also found that they could further chemically alter the compounds produced. This opens the opportunity for a vast number of compounds that produce similar effects to real cannabinoids.

Why The Race to Synthesize Cannabis?

Research has shown that both CBD and THC have a range of medicinal properties. CBD has been shown to help relieve pain, decrease inflammation, and to reduce symptoms of a variety of disorders such as ADHD, anxiety, multiple sclerosis, and depression. CBD also has minimal side effects. So, if CBD is so promising, then why is it that the FDA has approved only one CBD-based medicine?

Companies looking to produce CBD-based medicines are facing some challenges that synthetic CBD could alleviate. Currently, any lab that wants to research CBD’s potential uses has to source it from plant material. This means they must either cultivate their own or buy it from outside growers. This becomes a further problem in areas where the law restricts access to and possession of the plant. Available plants contain a low abundance of CBD relative to the needs of researchers.

These factors make the acquisition of cannabis, and consequently, research on it, a significant investment of both time and money. Synthetic cannabis would alleviate much of the financial and legal burden of researchers by allowing them to produce cannabinoids in much higher quantities without having to navigate complicated legislation. 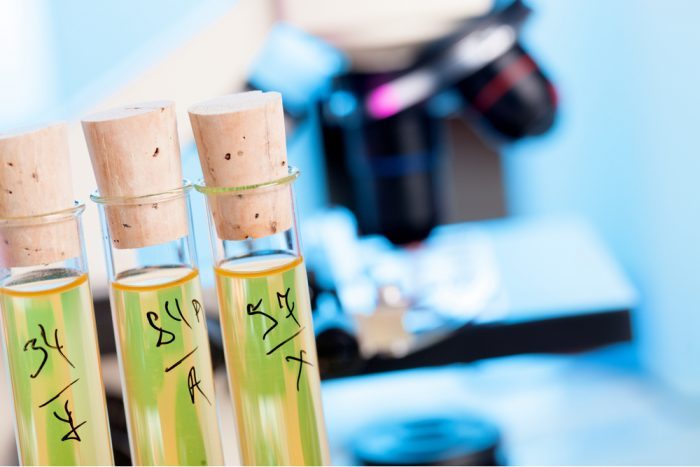 Is There a Market for Synthetic CBD?

The market for CBD was recently projected to reach $16 billion in revenue by 2025. In the future, synthetic CBD has the potential to be more attractive than plant-derived CBD to both patients and medical professionals prescribing it. These synthetic cannabinoids are cheaper for companies to produce.  Synthetic CBD also has fewer impurities (pesticides, etc.) than plant-derived CBD and more reliable dosing.

RELATED  The Top Dangers of Nanotechnology for Cannabis

Medical professionals may be more confident that the compounds will work as expected, and their patients will be sure to appreciate the absence of foreign compounds in their medication.

In the end, there is a lot of potential for the growth of the synthetic cannabis market, particularly for CBD. Time will tell if research can develop an analogue for cannabis that more closely matches its effects on the human body.

Can CBDV Help Kids With Autism, Seizures, and Rett Syndrome?