What Can Cannabis do for Seasonal Allergies?

According to new research, if you’re suffering from allergies, cannabis may reduce symptoms just like any other anti-allergy medication. Winter-or-not, allergies arise when your body attacks invaders perceived to be harmful that are not actually harmful. The most common of these are dust, pollen, and pet dander. The body triggers an immune response even though these are not dangerous pathogens.

Reducing Histamine with Cannabinoids and Terpenes?

Histamines are the bouncer for your body. These cause you to tear up, sneeze, run a snotty nose, all in an effort to get rid of perceived invaders.

Special antibodies, called IgE, trigger the histamine response common to people who suffer allergies. By preventing histamine release, one can reduce symptoms of allergies. This is the mode of action for most over-the-counter anti-allergy medications. 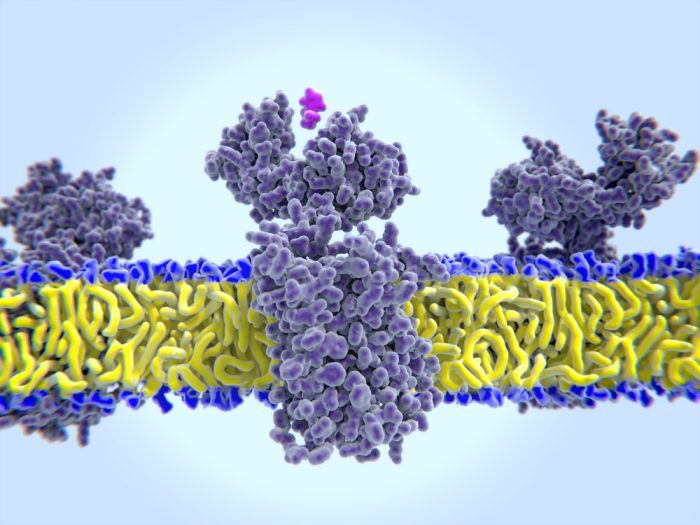 According to research, it’s not only cannabinoids that can help. Terpenes may also reduce allergic symptoms. A 2014 study found that the terpene α-pinene could help to reduce antibody levels, at least in mice.

The mice who received the terpene rubbed their eyes, nose, and ears less, which indicated alleviation of allergic symptoms. The mice also showed physiological changes, such as significantly lower nasal IgE levels.

It appears, at least according to these studies, that cannabinoids and terpenes can modulate histamine release and thereby could, in theory, decrease allergic symptoms. Big news for any one who struggles with seasonal allergies!

A 2009 study showed that THC could turn down allergic asthma and other inflammatory responses that obstruct the airway.

Cytokine-triggered immune response are mitigated by cannabis that is rich in THC.  The cells of the immune system secrete cytokines as chemical messengers that run to the next cell to warn of the attack. The secretion of cytokines is central to almost every stage of allergen immune response.

Keep in mind that smoking cannabis will most likely not help. Inhaling of smoke is known to exacerbate symptoms of asthma and other conditions affecting breathing. So, if you’re struggling with asthma, you may want to consider an oil, edibles, and even a cannabis inhaler!

Inflammation also plays a crucial role in allergic responses. And, it is well-documented that cannabis, particularly the non-intoxicating cannabinoid, CBD, reduces inflammation. CBD achieves this through indirect activation of the CB2 receptor.

Researcher Dr. Sue Sisley conducts controlled human trials on the effects of cannabis. She explains that inflammation “certainly does relate to allergies.”  She goes on to explain that in reducing inflammation, it’s likely we will reduce classic symptoms of allergies, such as itching and hives.

In theory, this does make sense, but we don’t yet have controlled trials to verify whether this is true.

THC may also help with allergic skin reactions. According to a study from 2007, THC-based medications reduced allergic responses in the skin. Synthetic THC was applied to the skin of mice that suffered from severe skin allergies. The rodent body responded by reducing cytokine response. This, in turn, helps deal with redness and swelling at the site of allergic response.

In conclusion, there are plenty of animal-based studies to suggest that cannabis can help reduce allergic response. Still, to make any definitive conclusions about people, we’ll have to wait for human trials to be complete. In the meantime, you can experiment with topicals and oils to reduce your inappropriate immune responses.