Are women who smoke weed smarter? Or are smarter women smoking weed?

There are a lot of stereotypes about people who consume cannabis. You’ve probably heard them all by now – lazy, lack motivation, and in possession of a lower IQ than average. These assumptions linger, no matter how popular medicinal and recreational cannabis has become. But, a study out of the UK published in 2011 helps to prove, once and for all, that these stereotypes are false.  According to the authors, people who dabble in cannabis, particularly women, are smarter than those who don’t.

Women are increasingly interested in all things cannabis. One look at social media and the hashtag #womeninweed, and you’ll quickly see just how popular the plant has become among women. Many reports indicate a narrowing gender gap between male and female consumers. Women are using cannabis to treat menopause, period cramping, and endometriosis. With increasingly open access to cannabis, women who smoke weed are no longer hiding in the shadows. They are celebrating it.

Despite the growing number of people exploring cannabis today, the negative assumptions about the plant persist. The classic image of a stoner who drifts through life in a haze of smoke and bloodshot eyes is incessant. So, the results of this study exploring the links between IQ and women who smoke weed, are so compelling.

Could the results from this research put to rest the haze around cannabis and IQ levels? 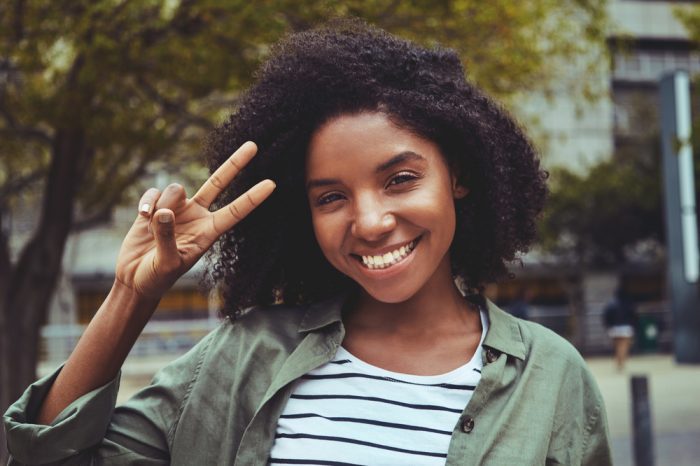 The study, published in 2011 in the Journal of Epidemiology and Community Health, has been widely publicized in the industry over the last few years. It seems to be gaining a lot of interest as more people become curious about cannabis. Could it be true? Are smart people more likely to consume cannabis than those with lower IQs?

The data pulled out of the study has been skewed slightly over the years. The many popular posts about it skip over a few important details. So, here are the facts.

The authors of the study compiled information from 8,000 people who were participating in another project called the 1970 British Cohort Study. This study has been looking at lifetime drug use, socioeconomic factors, and education for decades in the UK.

The research team pulled IQ score from these 8,000 people from the ages of five and ten. They then looked at the numbers by sex. The authors combined this information with drug usage by the age of 30. Across both male and female participants, higher childhood IQ increased the likelihood of particular drug use by the age of 30.

Both men and women with high IQs as a five-year-old were more likely to have used a number of illicit drugs (remember this was pulled a decade ago in the UK) – far beyond cannabis. Men were much more likely to have tried amphetamines, ecstasy, and several others, while women tried cannabis and cocaine. The link between cannabis and high IQ was much stronger in women – hence why this information has quickly spread across the internet. 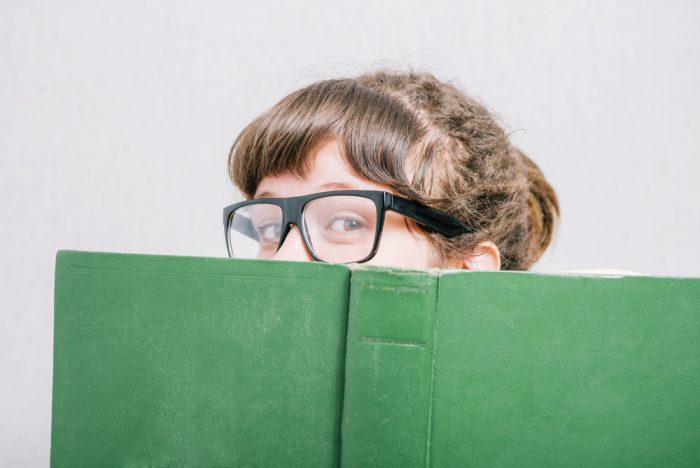 The results are understandably a bit confounding, especially when we consider the stereotypes society still holds about the weed smoker.  Don’t we all still assume women who smoke weed have lower IQs? The results demonstrate “highly intelligent people are open to experiences and keen on novelty and stimulation.”

Are Women Who Smoke Weed Smarter?

The authors of the study have a few theories about why women who smoke weed have a higher IQ than those who don’t. The first theory is that people with higher IQs are open to new experiences. The authors discuss how other research shows how people with high IQs also score “highly on tests of stimulation seeking and openness to experience.”

Another possible theory, although one not discussed in this study, has to do with risk analysis. Women (and men) with higher IQs may perform better risk analysis than those with lower scores. There are many misconceptions about cannabis consumption out there, but a person with a higher IQ can sort through the fake news to find the truth. Instead of fearing the plant, they research it. Instead of avoiding it based on rumors, they explore information from reliable sources. It may be that women who smoke weed, do so because they’ve done their research in advance. They know it’s safe, and they know it has medicinal benefits. 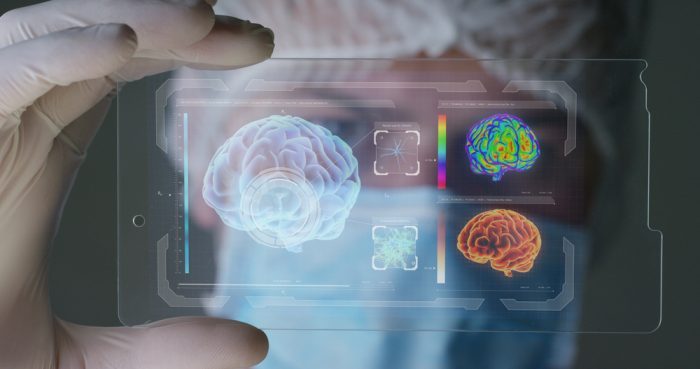 A Final Word on Cannabis and Cognitive Impairment

It is worth noting that researchers have dug deep into how chronic cannabis dependence can affect cognitive function. The younger you start, and the more frequently you consume as a youth, the higher the risk of impairment. But, for the regular consumer, there is little risk of lingering cognitive impairment from using cannabis therapeutically. Even moderate use during adolescence doesn’t affect IQ in the long term or exam results according to one study.

The Canadian Centre on Substance Use and Addiction agrees, stating in a 2019 report: ”The available evidence suggests that, for most individuals, chronic cannabis use does not produce severe or grossly debilitating impairment of cognitive functioning. Instead, the effects appear to be more subtle and no longer measurable after a few days to weeks of abstinence.”

Clearly, it’s time to redefine how we see cannabis consumers.

What Happened The First Time You Tried Cannabis?