Woodstock Turns 50 As Cannabis Companies Vie For Its Name

While the Woodstock 50 concert is unfortunately cancelled, if you’re looking to relive the festival, you’re still in luck.

The first Woodstock festival was a landmark moment in the US counterculture movement, still remembered for its sex, drugs, and rock ‘n’ roll. Aside from plans for the unfortunately cancelled Woodstock 50 celebration, the company who put on the original, Woodstock Ventures, were recently given the go ahead by a federal judge to move ahead with plans for a commemorative Woodstock 50 cannabis brand. Woodstock Ventures comprises the original festival founders, Artie Kornfeld, Joel Rosenman, John Roberts and Michael Lang.

However, the Woodstock 50 commemorative cannabis line was briefly in serious jeopardy. This after another company – the recently formed Woodstock Roots – argued that the plans infringed on their own trademark. Woodstock Roots produces a range of hemp products including t-shirts and CBD vapes.

Woodstock Roots’ CBD vapes were the sticking point in the recent court case which began when Woodstock Ventures filed suit against Woodstock Roots (confused yet?). 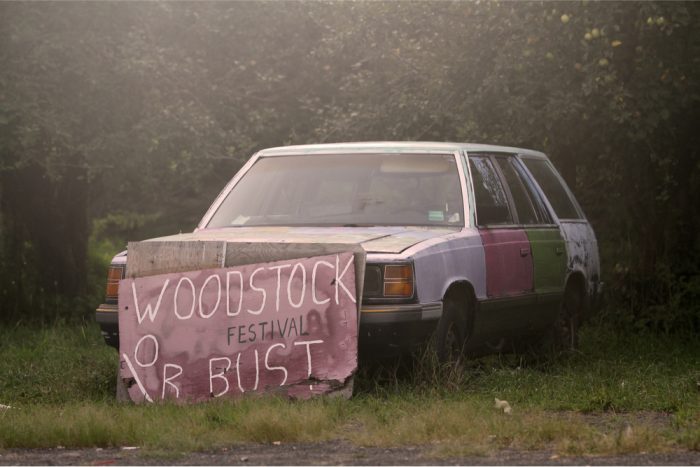 Woodstock Roots responded with a counterclaim. They argued that, more than five years ago, they obtained a federal trademark to use the Woodstock name for “smokers’ articles and related goods and services,” and that “cannabis-related products are within a logical zone of expansion” for their company. They argued that Woodstock Ventures’ plan to release a commemorative cannabis brand infringed on their own trademark.

Woodstock Roots then asked the court to issue a temporary injunction against Woodstock Ventures, preventing them from moving ahead with their plans for the cannabis brand. They say the brand has caused “irreparable harm” to their own business.

After a three-day hearing, U.S. District Judge Paul Gardephe ruled that Woodstock Ventures did not “demonstrate a likelihood of success on the merits of their trademark infringement claim” nor did they demonstrate ”a likelihood of confusion” between the two cannabis brands.

RELATED  Cannabis Culture Is Complex And Ever-Changing But It's Ours

The court’s decision allows Woodstock Ventures to move ahead with their plans to the license festival’s name to create their commemorative cannabis brand.

The original Woodstock Festival took place in Bethel, New York. It saw hundreds of thousands of hippies and music fans from across America descend on the tiny rural town. Highlights of the festival included distinguished names like Santana; The Grateful Dead; The Who; Creedence Clearwater Revival; Crosby, Stills, Nash & Young; and Jefferson Airplane.

People now recognize the event as one of the most important moments in counterculture, and the anti-Vietnam war movement. However, at the time, the festival attracted widespread media criticism. The New York Times said “the dreams of marijuana and rock music that drew 300,000 fans and hippies to the Catskills had little more sanity than the impulses that drive the lemmings to march to their deaths.” 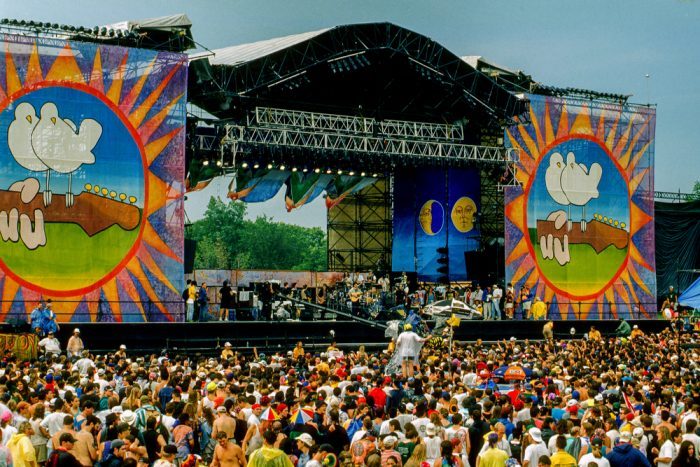 Meanwhile, The Wall Street Journal criticized festival goers “infatuation with squalor” and claimed that attendees were “literally wallowing in mud”. The paper made the suggestion that the “hobos” attracted to such events “have to have certain tastes and values (or non-tastes and non-values) which are not generally regarded as being of a civilizing nature.”

In spite of opposition, the festival went on to achieve legendary status; and produce some of the most memorable images to come out of 1960s America.

The Woodstock 50th anniversary festival which was due to be held August 16-18 at the Merriweather Post Pavilion in Columbia, Maryland was called off last week amid logistical issues and artist cancellations.

RELATED  Chem Dog: The Man, The Myth, and the Legendary Plant 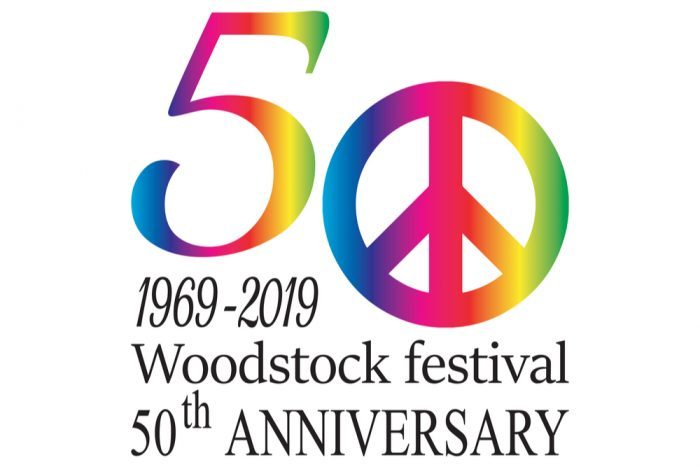 However, the organizers failed to obtain the required permits from New York State; and further suffered a dispute with their financial partners. Efforts to organize an alternative in Columbia, MD failed too. Co-founder Michael Lang said “radius issues in the DC area” prevented acts from participating.

The organizers requested that artists who had already received part-payment donate 10% of their fee to HeadCount. Headcount is a charity which works to promote voter registration. They claim to have helped nearly 600,000 people register to vote.

Festival Cancelled, But Don’t Let That Stop the Celebration

A record company – Rhino Records –  is planning its own Woodstock 50 commemoration in the form of a massive 38-disc box set called “Woodstock 50 – Back to the Garden – The Definitive 50th Anniversary Archive.”

The limited-edition box set will feature every song played at the festival. It also comes with a Blu-ray of the 1970 Woodstock documentary, guitar strap, and replica of the original festival program. With a price tag of $799, the sold-out collection is only for serious collectors. Still, copies are still available of condensed 3-CD, 5-LP, and 10-CD versions with smaller selections of tracks.

Aging hippies hoping to relive their wild child days will sadly have to wait for Woodstock’s 60th anniversary, or make do with celebrating by firing up their record players and an ol’ timey bong, or perhaps enjoy a doobie made with Woodstock 50 weed.

Woodstock Was Cannabis Culture and Altamont About Alcohol