The “Most Dangerous Drug” is Definitely Missing From This List

There is one dangerous drug so tantalizing, so addicting, so available, that we are all vulnerable to it.

Professor David Nutt has been creating his list of the most dangerous drugs for over a decade. He is considered one of the world’s leading experts on assessing the harm of a dangerous drug and his advice is regularly consulted when governments develop drug policy.

The Lancet published Nutt’s famous paper in 2010 detailing the harm of legal and illegal drugs available in the UK.  His system ranks 20 different drugs against 16 different harms broadly categorizing as harm to self and harm to others. The top ten list is as follows:

Nutt got a lot of blow back for the alcohol ranking, but he didn’t back down. And with good reason. According to The World Health Organization (WHO), 3.3 million deaths every year can be linked to alcohol. That is 5.9% of all human deaths…or 1 person every 10 seconds!!

Alcohol is the root of many diseases, from dementia to cardiovascular decline to liver failure. It is involved in traffic fatalities, violence, increased promiscuity and it can turn a life into an apocalyptic wasteland of addiction. 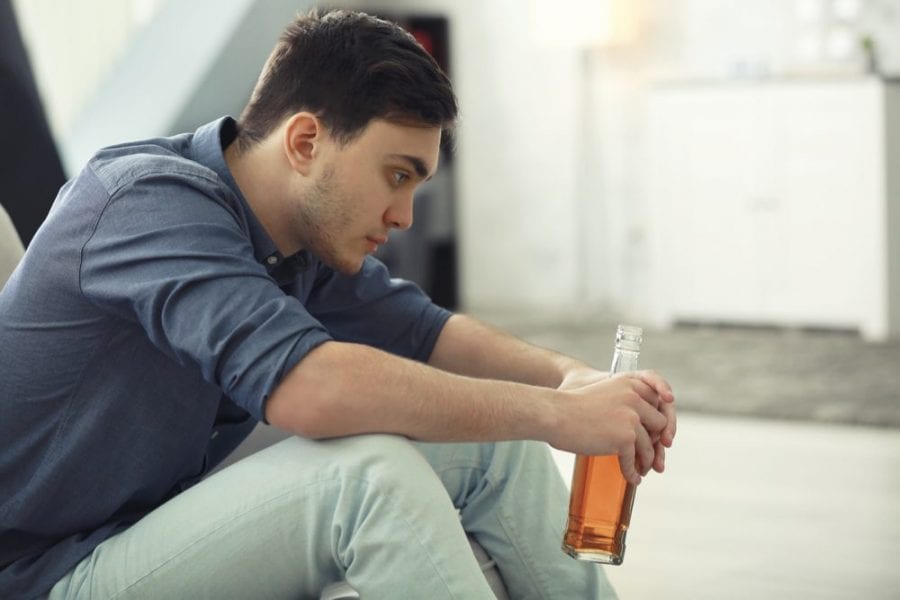 But, There is One Dangerous Drug Missing

There is one more item that should be in the top ten list based on its incredibly detrimental health effects and crippling addiction rate: SUGAR. Even though people widely consider sugar to be harmless, it actually creates intense addictions with surprising, and harmful, consequences.

Addiction’s definition has three categories:  (1) Complete loss of control over the use of a substance.  (2) Access restriction results in severe withdrawal symptoms.  (3) Harm to the individual’s physical and emotional well being, and destructive to relationships.

Changes in the brain incur from repeated drug exposures. These changes as cause the addiction. However, scientists also recognize that certain individuals are more likely to develop addictions than others, so there is also a genetic component.

Does Sugar Meet Criteria for Addiction?

Scientists have found that sugar is addictive and stimulates the same pleasure centers of the brain as cocaine and heroin. It is so addicting that some can’t stop using it even though it can result in death. It is estimated that 184,000 adults die every year (globally) from the  consumption of sugary drinks. The correlated causes of death include diabetes, cancer, and heart disease.

RELATED  Addicted to Meth and Heroin, Only Cannabis Pulled Me Out

The scientific community has not agreed whether or not sugar meets the definition of an addiction.

Clinical and animal studies on food addiction investigated sugar and what is described as “highly palatable food” (processed foods high in sugar, salt, fat, or some combination thereof). There was no conclusive link between these foods and addiction. However, animal studies demonstrated significant similarities between drug abuse and food consumption. 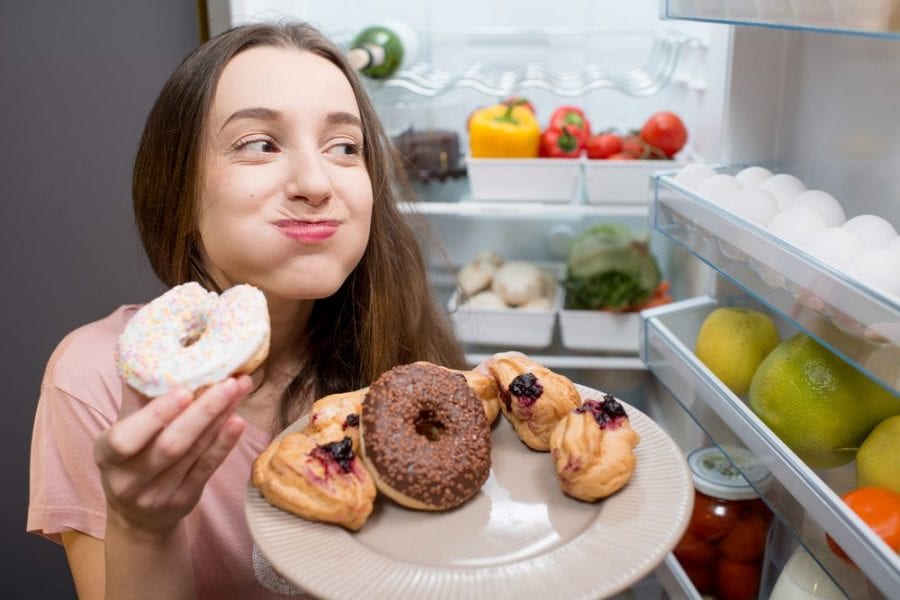 First, food (especially sugar) is a strong stimulant for the reward pathway of the brain, a commonality with drugs. Repeated activation of this reward system creates strong associations through the release of dopamine, and this is frequently where addiction begins.

Second, animal and human studies have shown there is a lose of control when eating sugar and other palatable foods that mimic the loss of control seen in substance abuse. The consumption of these foods becomes impulsive rather than based on hunger cues.

Researchers have investigated the nature of food cravings, to see if they may represent a  withdrawal from sugar. But, evidence suggests that food cravings do not have the severe physiologic effect that drugs do. If individuals do not get their sugar-fix, however, it can be mentally time-consuming.

Individuals with a food addiction do spend a significant amount of time thinking about food, but do not work harder to access it as its availability dwindles.  This seeking behavior is very strong in people with other substance addictions, like cocaine and alcohol.  Finally, there does not appear to be a pharmacological effect on the brain from sugar, at least not directly.

Eating has proven to be a complex social and emotional construct. One clinical study  administered a cocoa pill in an attempt to satisfy the chocolate craving of subjects, only to learn that it could not be satisfied unless the real thing was chewed on.

Studies performed on people who crave carbohydrates found that there were no direct effects on the brain. The brain has protective mechanisms controlling the amount of sugar crossing the blood-brain barrier.

Some scientists have proposed the this is an eating addiction as opposed to an addiction to sugar or highly processed foods. As with gambling, eating addictions do not exert a pharmacologic effect on the brain, but changes in neural pathways develop in response to the rewarding aspect of eating.

What to do About Eating Addictions?

Future research in this field will need to answer several complex questions about food and its addictiveness.  Food is so much more than something to provide the body with energy. Complex emotional and cognitive aspects control food consumption, all very individual. It always takes long periods of time to learn them. Conversely, mood or place often influence eating.

Researchers will also need to investigate the mechanisms behind different eating addictions and disorders. Is it truly the act of “consuming” that brings satisfaction or are components of food triggering reward pathways?

Any substance that causes destruction to our health and well-being warrants self-monitoring.  On a positive note, year after year, cannabis is moved further down the list of dangerous “drugs.” Hopefully, next year, Dr. Nutt’s list will recognize the medicinal power of cannabis. 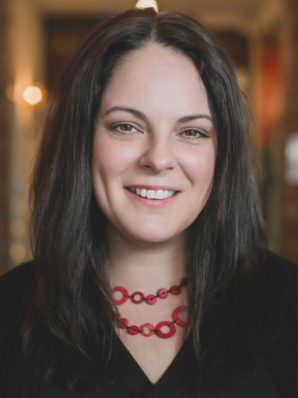 Is Opioid Shaming The New Epidemic? What Happens to Patients That Need Opioids?