What About Hemp Instead of Petroleum?

Why aren’t our leaders looking to hemp instead of petroleum as a viable source of plastic?

The past month has seen Houston, Texas and its surrounding region ravaged by a series of petrochemical fires. The worst of the fires killed one person and hospitalized two others. Another fire destroyed eleven storage tanks and leaked toxic waste into the Houston shipping canal, consuming a 20-mile expanse of the city in black smoke.

Petrochemicals are derivatives of petroleum, or in other words, plastics. We’ve known about the environmental risks of plastics for decades. However, this series of events in Houston drives home the urgent need to find better alternatives both for the environment, and for the people and creatures that live in it.

Overcoming our dependency on petrochemical fuels is not going to be easy. Petroleum products permeate our way of life, from clothing to cars, packaging to computers, and everything in between. So, it’s going to be a huge task to rethink how industries will operate without heavy plastic use.

In recent years, companies have researched synthetic biology and synthetic DNA as a possible alternative to petroleum products. This involves engineering a biological resource, like yeast or sugar for example, to suit the purposes of an industry. 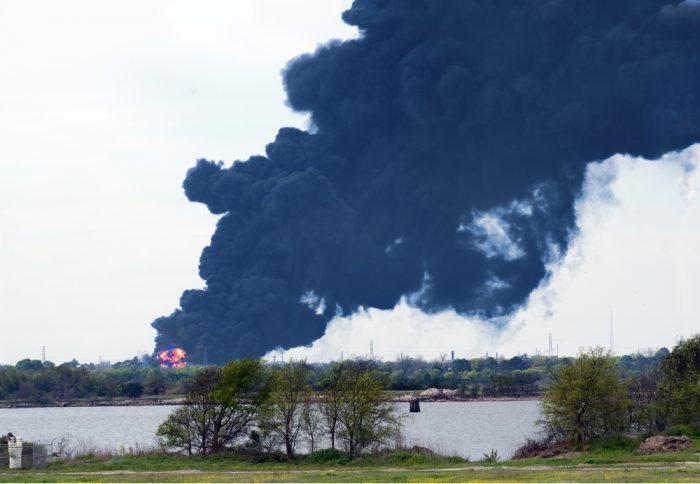 We Rely on Plastics When We Should Look to Hemp

You may not realize it, but there’s a natural resource that is already capable of replacing many of the functions of the petrochemical industry. Industrial hemp has been used for thousands of years to create cloth, rope, building materials, paper, fuel, and much more. So, many of the petroleum products could be derived from hemp instead.

So why aren’t we doing just that? Unfortunately, hemp plants look nearly identical to their “Most Wanted” cousin, ‘marijuana’. Reefer Madness that dominated the 20th century also made hemp illegal, as it was difficult to differentiate between the two by appearance. Hemp’s criminalization caused many of its previous uses to fall out of practice.

In America, the 2018 Farm Bill legalized industrial hemp, opening the door for farmers to grow this extremely versatile crop. Hemp includes plants in the cannabis family that contain less than 0.3 percent THC.

This is a huge breakthrough for environmentally-sustainable alternatives to petrochemicals. Hemp can create biodegradable plastics, building materials, clothing, cosmetics, and fuel. With mainstream use, materials made from hemp instead of plastic could have a huge impact on the environment.

Hemp products could slow the flow of the 8 million tonnes of plastic that enter our oceans each year and devastate reefs and other natural habitats. Farming hemp even has the added benefit of naturally removing toxins from the soil. So, using hemp instead of plastics won’t only provide us with more sustainable resources, it could also reverse some of the damage the petrochemical industry has inflicted on the environment. 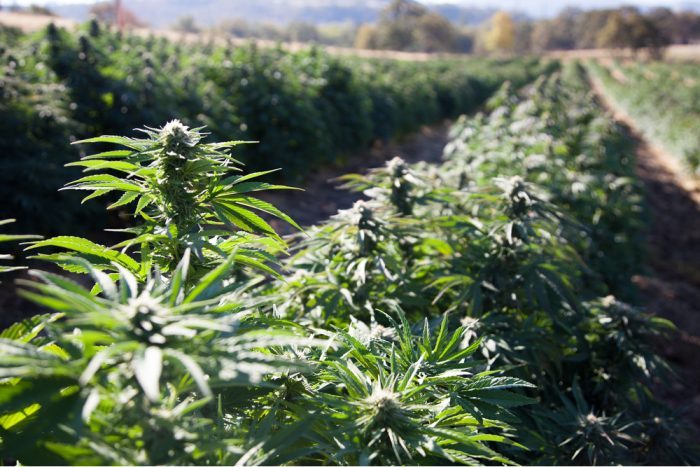 Leading hemp researcher, Lawrence Smart, is a professor at Cornell University’s School of Integrative Plant Science. He highlights some of the challenges of getting the hemp industry on its feet, “Other crops have a long history of breeding programs, but there’s still no gene bank for hemp. There needs to be an investment in research.”

He goes on to say, “One of the biggest problems is balancing production with processing capacity. Growers aren’t going to plant it unless someone is going to buy it.”

The Farm Bill also left regulation up to individual states but blocked interstate trade. This created more obstacles for the industry. However, a USDA memo recently addressed the interstate transportation block, and litigation is likely to create further regulations for hemp in the near future.

Dealing with the Plastic Crisis

Progressive lawmakers, such as Alexandra Occasio-Cortez and Pete Buttegeig, have advocated for aggressive restrictions on fossil fuel companies, like those responsible for Houston’s petrochemical fires. The digital revolution has also put pressure on energy companies and lawmakers to update our energy systems. It’s becoming clearer that our current way of doing things won’t take us into the future.

With ongoing legal proceedings and scarce research funding, it may be a while before hemp replaces plastic. However, as Lawrence Smart put it, “I think there are going to be novel scientific discoveries in this plant that can lead to impactful applications. If we can develop hemp products as a bio-based replacement for fossil fuels, there’s tremendous potential.”