Would you Consume Cannabis Made by Big Pharma?

A big change is coming to the cannabis industry, and it doesn’t take a genius to see where Big Pharma would like to see it headed. It’s not a stretch to predict major pharmaceuticals will grab a large share of the ‘cannabis’ market. But, for many medical cannabis patients, using the words “cannabis” and “pharmaceutical” in the same sentence is inflammatory. Still, Big Pharma is already quietly snapping up patents for different cannabinoid therapies. As a result, many patients are worried that these major pharmaceuticals brands are looking for control.

There are already several pharmaceutical preparations of the plant on the market, whether derived from the plant or a synthetic version inspired by it. As a patient, how does the threat of Big Pharma in cannabis make you feel? We asked our loyal readers: “Would you take a medicine naturally derived from the cannabis plant but produced by Big Pharma?” The results didn’t surprise us.

How do Patients Feel About a Major Pharmaceuticals Take Over?

There are already several countries with recreational cannabis, Canada being the largest. There are also an increasing number of countries worldwide that are warming up to cannabis as medicine. Despite this, the U.S. federal government remains staunchly opposed to both uses of the plant. Meanwhile, at the state level, the pro-cannabis states hold the majority. 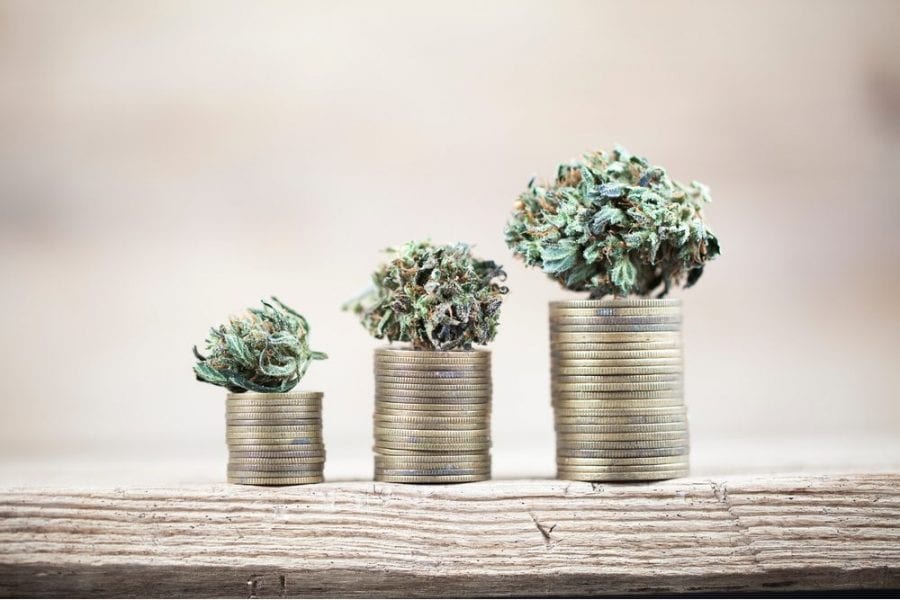 Keep Big Pharma Out of Cannabis

Out of the more than 1300 comments (and counting), it’s safe to say that just about everyone wants to keep Big Pharma (meaning major pharmaceuticals), aware from cannabis. Nearly every single commenter was passionate about keeping cannabis natural and within individual control. Patients prefer a grassroots market where they are buying locally or growing for themselves.

Prefer to Grow their Own Medicine

Many of you told us you’d prefer to keep control over your medicine by growing it yourself. Cannabis is easy to grow, so just about anyone with space can plant a seed and produce a source of medicine.

This allows you total authority over the plant’s environment, including fertilizers, pesticides, and soil. Growing at home is usually cheaper than anything you could buy through a retailer because it avoids the middlemen, markups, and taxes. In the words of one reader, “No why should I have to pay them for something I can grow myself and know exactly what is going into it. I have No Trust in Big Pharma and Their Greed.”

Overwhelmingly you told us you do not trust Big Pharma. Thanks to the opioid crisis, caused by major pharmaceutical companies pushing dangerous, addictive drugs on patients who didn’t need them, many have lost trust for Big Pharma.

Most commentators repeated something along the lines of “Not a fan of Big Pharma. Don’t trust them.” You told us you believe that Big Pharma hides the dangers of their medicines and inflates prices. Moreover, patients are concerned that Big Pharma could potentially develop a cannabis medicine that “minimizes effectiveness and maximizes profits.”

Everyone knows that as soon as Big Pharma throws their resources into developing a drug, they are doing so with the expectation to make a massive profit. As GW Pharmaceuticals proved after the release of Epidiolex (a cannabis-derived drug to treat epilepsy), cannabis products turned major pharmaceuticals are not going to be cheap. The expectation is that Epidiolex will cost $32,000 per year. Cannabis, especially if you grow your supply, costs a fraction of this.

Another concern is the power Big Pharma would have to increase the price point. Even if they released a cannabis pharmaceutical at a low starting price point, what’s there to stop these companies from inflating the price later? One commenter highlighted the price increases and supply issues of the EpiPen in 2018, where the producer raised the rates from $100 per set to $600. The company seemed to have little concern for the patients relying on the EpiPen to save their lives. Could this happen in cannabis? 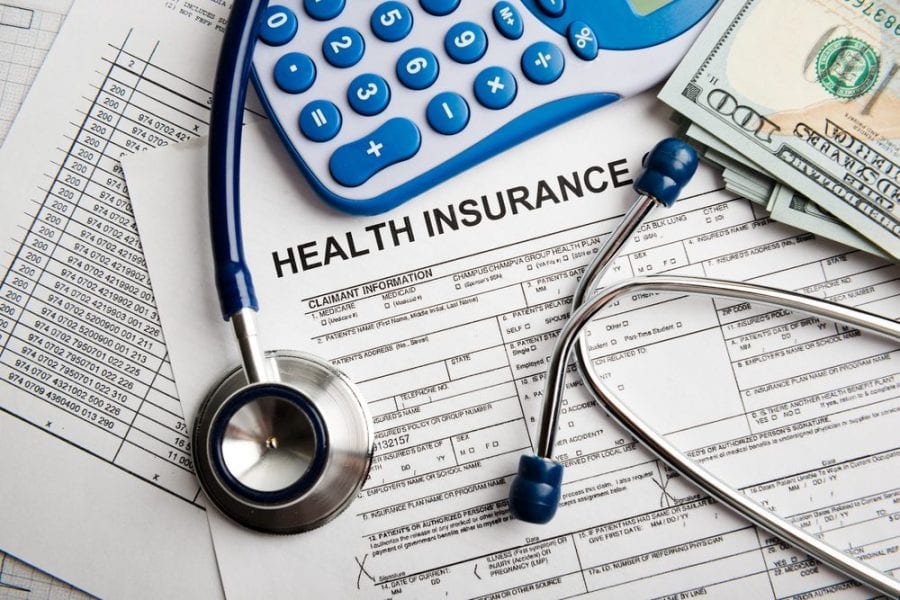 When commenters considered the positives of Big Pharma’s involvement, it was for one reason: insurance coverage. Right now, at least in the U.S., health coverage doesn’t touch cannabis. For patients taking cannabis to manage chronic medical conditions, it can get extremely pricey to cover monthly costs. Some patients are prescribed up to a gram of oil a day. That’s a few thousand dollars a month in some places.

As one reader stated, “We need an insurance company that covers medical marijuana until that happens…people who can’t afford to purchase their meds out of pocket will go with BIG PHARMA.” This sentiment was repeated throughout the comment thread. Some patients have been forced onto major pharmaceuticals because they can’t afford to buy cannabis.

It seems increasingly likely that Big Pharma will play a role in cannabis medicine in the future. However, our Facebook post demonstrates that most people would prefer that these companies stay out.

Cannabis, in its unprocessed form, has proven itself to be a valuable medicinal plant. There is no reason to turn the plant into a profit-driven industry; it’s worked so well for so many without any tinkering. With such strong support for natural medicine, we expect most patients will avoid any products released by major pharmaceutical companies.