Yeast Makes THC And Other Cannabinoids

Yeast is responsible for making at least two of humankind’s greatest inventions: bread and beer. Now, according to scientists at U.C. Berkeley, we can add cannabinoids to that list. Thanks to these researchers and modern science, yeast can make THC.

In a clever bit of bio-engineering, a group of scientists have discovered how to splice a few cannabis genes into special kinds of yeast. This encourages the fast-growing single-celled organism to use its tremendous properties for cannabinoid growth. It then rapidly replicates the active ingredients that normally reside within the cannabis plant. This breakthrough has massive medicinal and therapeutic potential. 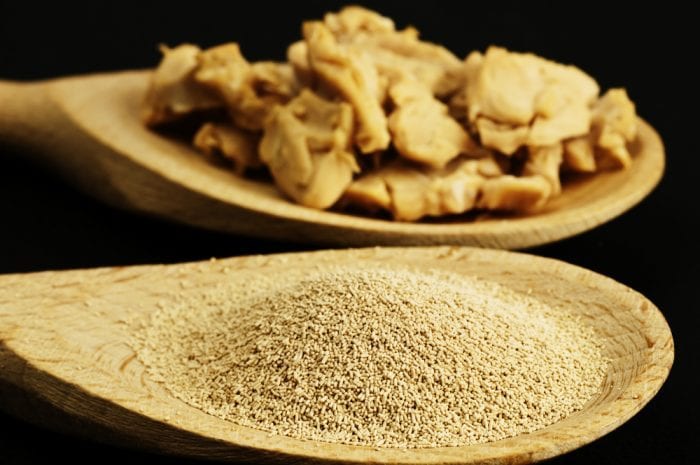 Yeast is a wonder creature. Officially part of the fungus kingdom alongside mushrooms and mold, yeast has survived millions of years thanks to its efficient and simple design. Yeast are asexual, single-celled organisms. In other words, reproduction requires only one yeast cell — a complete organism in and of itself. Biologically, that nearly guaranteeing its survival – a massive advantage in the natural world.

And, because yeast is so simply constructed, it lends itself easily to modern genetic manipulation. Scientists have already used similarly simple members of the bacteria family to produce anti-cancer drugs. These genetic splicings have helped save other plants from over-harvesting, like the Yew tree, which naturally procures the cancer-fighting microbe. And of course, this research helps to save people.

When yeast makes THC, a special legal loophole is opened up. While cannabis is officially scheduled as an illegal narcotic by the federal government, yeast faces no such restrictions. It’s possible that yeast-made THC could be make up an entirely new legal class outside cannabis. Is yeast the Trojan Horse to transport cannabis-based medicine to the millions of folks in prohibition states? 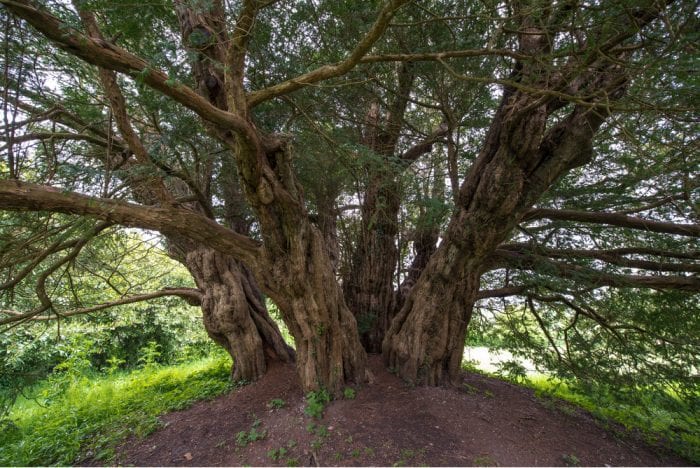 But that’s not the only benefit.

Compared to growing yeast, raising cannabis is a time- and resource-intensive business. If these new genetic modifications prove effective and manageable, pharmaceutical manufacturers could save boatloads of cash by harvesting yeast-grown cannabinoids instead of buying acres of greenhouses to cultivate cannabis plants to full maturity. That’s not only good for big manufacturers, it also lowers entrance barriers for pharmaceutical startups. On top of that, it can help to ease the environmental burden of that much growth.

Writing in the journal Nature, scientists from California go to great lengths to explain the process by which cannabinoids are inserted into yeast cells. The delicate procedure must be done in a specific way to ensure the yeast cell survives the surgery and replicates in such a way as to keep the added cannabinoids abundant and active. 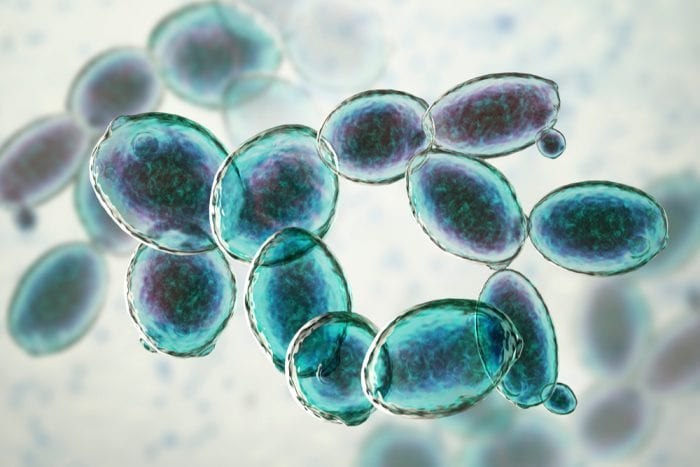 To do so, scientists take advantage of something called the native mevalonate pathway. This is a natural and essential process in many living organisms that turns one enzyme into two five-carbon building blocks. The body uses this pathway to eventually produce a diverse class of over 30,000 biomolecules such as cholesterol, vitamin K, and all steroid hormones.

The pathway is hijacked by scientists, and is used partially to create cannabinoids. Like modern-day Rumpelstiltskins, they are spinning sugars in cannabinoids.

It’s true that yeast makes THC. But it can do so much more. The researchers proved this when they decided to use a variety of cannabinoids in their genetic splicing experiments.

Scientists didn’t only inject cannabinoids into the yeast cells; they originally started with synthetic cannabis products. Lab-produced cannabinoids, like the kinds used in the drugs Marinol and Dronabinol, were the initial guinea pigs in these experiments.

While that may sound like the wrong foot to start out on, the results tell a different story. What the scientists discovered was far more than yeast simply reproducing artificially created medicinal cannabinoids. In fact, the injection of synthetic cannabinoids yielded never-before-seen cannabinoids, whose function and medical benefits are — as yet — completely unknown.

The Berkley researchers have opened up terrain for more rigorous study of newly created compounds. With luck, these could inspire the development of treatments for a variety of human health problems. As an added bonus, genetic splicing will make access to high-quality THC and CBD more widely available.