Patents for cannabis are already a part of our reality, with exponential growth in applications. How is this possible?

If you could relive one moment in history, what would it be? I’ve always thought it would be interesting to see the Oklahoma Land Rush of 1889. Earlier in the year, President Benjamin Harrison signed the Indian Appropriations Bill. The bill opened up nearly two million acres of land bought from the Cherokee Nation. For those who partook in the land run, they could freely stake a claim on up to 160 acres. There’s an analogous type of rush in the cannabis industry: the rush for cannabis patents.

We’re all familiar with the idea that ‘you can’t patent a plant.’ But, is there truth to that? 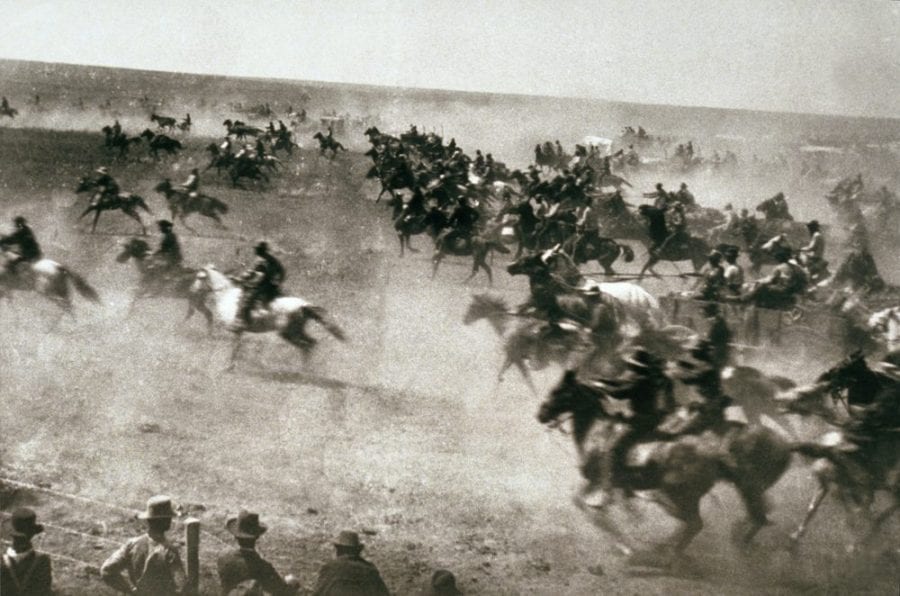 When applying for a patent from the U.S. government, there are three types available:

Anyone can apply for a patent with the right evidence and due process. Of course, this can be great. For those who create something truly life-changing, they should be allowed to reap the benefits. But what are the ethical issues of patenting a plant? And could big profit capitalist corporations benefit while the little guy continues to struggle?

We believe that nature shouldn’t be patented; it’s something that belongs, equitably, to everyone. Under the system we live in, however, plants have long been patented. And according to the Patent Office, the law “provides for the granting of a patent to anyone who has invented or discovered and asexually reproduced any distinct and new variety of plant, including cultivated sports, mutants, hybrids, and newly found seedlings, other than a tuber-propagated plant or a plant found in an uncultivated state.”

RELATED  Cannabis Industry Jobs Are Coming By The Thousands!

For the cannabis industry, this means a rush for new patents as the market opens up in more states and countries around the world. Researchers are attempting to find new ways to create cannabis in a lab.

How ethical is this? After all, history shows that attempting to create cannabis in a lab can have sinister implications. The history of weaponized cannabis doesn’t spark much faith in the well-meaning nature of researchers. 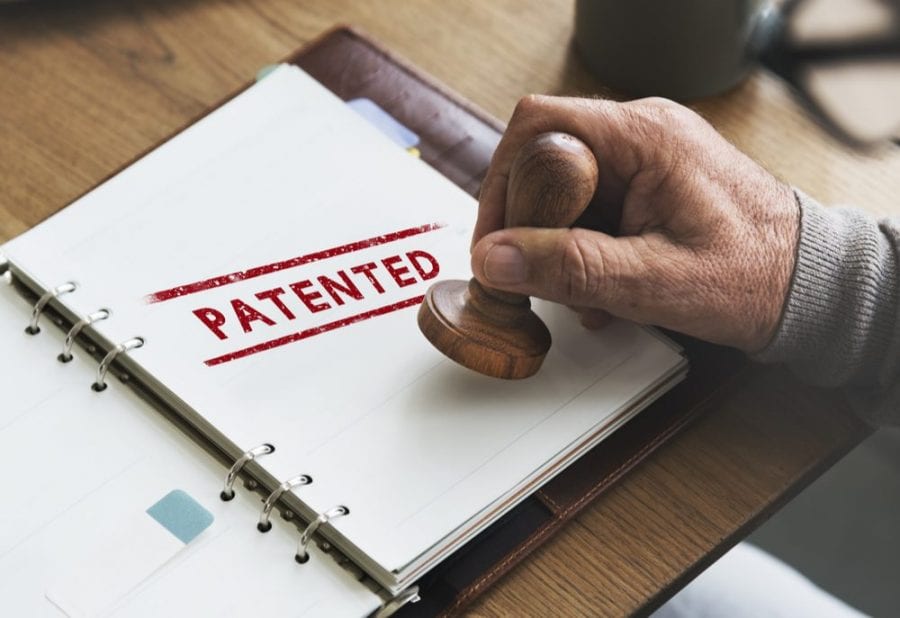 Epidiolex, GW Pharmaceuticals, and the Race for Cannabis Patents

More recently, consider the patent of the anti-seizure drug Epidiolex. A CBD-based pharmaceutical, it received a plant patent just a few years ago and has since received FDA approval.

Now, GW Pharmaceuticals—the company that scored the patent—is planning on selling their drug for $32,500 per year. Does that seem accessible for most Americans? And in that regard, how ethical is it really? So, Big Pharma can patent a plant, and then it can sell for ludicrously large amounts of money. An Epidiolex patient will be paying just under $100 per day for their treatment.

Late last year, Novartis subsidiary Sandoz signed an agreement with Tilray to sell medical cannabis worldwide—where it’s legal, anyway. With that agreement made, it shows that Big Pharma is privy to what the medical cannabis market has to offer, economically. It’s also the first time any of these businesses have partnered with a cannabis company.

Exploiting a Plant for Profit?

I also feel the pang of disgust when I hear that companies are seeking cannabis patents. However, some cannabis products in a highly-regulated market are better than possession of these same products being a reason for criminal charge. It’s a baggie-half-full kind of outlook.

On a final note, most plant patents are obscure and unique products. For example, a company might go through a painstaking process of figuring out the exact dosage of THC, CBD, and pinene needed to produce the desired product. They may try hundreds or thousands of combinations before they find a product worth patenting. Once patented, its uses may be so specific that it doesn’t affect most people anyway.

Where the patents will become a big issue is in cases in which the cannabis product is needed to survive. In that case, Big Pharma can simply go from banking in on the opioid crisis to making big money on patients buying their patented cannabis products to recover from the same opioid epidemic that Big Pharma created to begin with.

Thankfully, the plant patents don’t allow someone to arbitrarily grab a plant and claim a patent. It’s not that much of a heartbreaker. But in this new climate, we need to remain weary and knowledgable about how capitalists could try to bank in on weed.