It’s no secret that conservative politics and cannabis legalization don’t always mix, but young Republicans may change that.

Across the nation, young Republicans continue to support increased efforts to legalize cannabis at far greater rates than the old guard. Is there reason to believe their influence may help broaden access nationwide?

The trend lines clearly show that young people of all political persuasions are more in favor of cannabis rights than older generations. A bit less is known, however, about the attitudes of right-wing youngsters.

According to National Public Radio, about sixty percent of young Republicans favored legalizing cannabis ahead of the 2016 election. Could that number have shrunk in the intervening four years? It’s possible, as many conservatives have moved further to the right under Trump. Or it could be that cannabis legalization is an issue that’s less about right versus left? Perhaps more about old versus young?

Is Generation Z as Liberal as People Think?

There is evidence that the newest generation of voters, which includes the outspoken Parkland High School shooting survivors David Hogg and Emma Gonzalez, are not quite as by-the-book leftist as previous generations of teen voters.

While Generation Z accepts a wider range of human gender and sexuality, they appear to be less prone to seeing their politics as limited to one of two choices.

This means young Republicans may be less Republican. However, they are every bit as conservative (if not more so) than their elders in the Millennial generation. In fact, Business Insider argues Generation Z has a more conservative bent than Millennials.

Why? For one reason, Gen. Z gets its news from social media. This tends to reinforce the echo chamber and allows lies to spread faster than truth. This is according to a study published in the journal Science (2018). For another reason, Generation Z, despite being fairly openminded, doesn’t like “politically correct” culture. 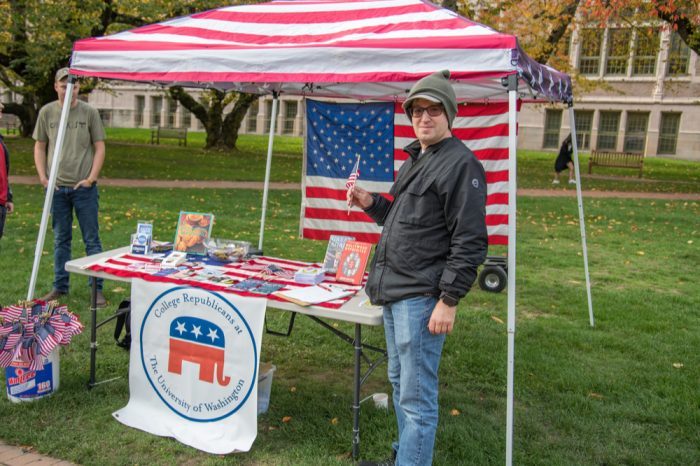 The Houston, Texas, Young Republicans have also come out in favor of cannabis reform policies. A stance quite different from that of their Republican governor and national party leaders. One member opined that cannabis reform was “common sense” that could free up police to do more important work and save the state $700 million per budget cycle.

Of course, those are simply on-the-ground voters. Perhaps a better example of young Republicans embracing cannabis reform should come from sitting members of Congress.

Enter Matt Gaetz. At 37, he’s one of the youngest members of the U.S. House and represents the people of Florida’s first congressional district. He’s also one of President Trump’s greatest allies on Capitol Hill. That makes him about as Republican as anyone can be.

But Gaetz is also an ally of cannabis reform. He recently contradicted White House counsellor Kellyanne Conway’s take on cannabis during an interview on CNN. “I think her reflection shows a real ignorance to the science demonstrating that in states where there are marijuana programs, you see a reduction in Schedule 1 drug recommendations. You also see a reduction in the types of overdoses that are crippling our country and hollowing out America,” Gaetz said, adding that federal prohibition hasn’t worked.

“It has impaired research and it has stopped our states from being able to unlock cures … [and] functions as a wet blanket over the innovation and investment that could allow marijuana to improve people’s lives around the country,” he said.

That’s some smart policy prescription from the young Republican out of Florida — giving hope to serious-minded reform advocates. 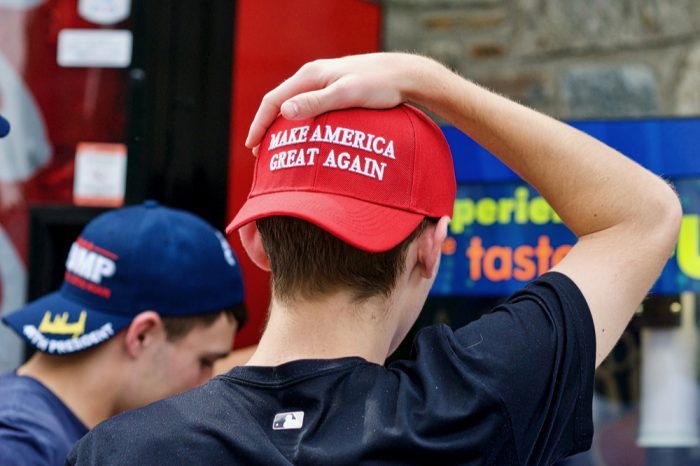 Will the Republican Platform Embrace the Younger Generation’s Ideals?

But hope is not action. Is there evidence that Gaetz’s embrace of cannabis can spread beyond his district?

After all, current right-wing representatives have a track record of opposing cannabis and lying about its health effects. And the upper echelon of Republican leadership shows no sign of even considering turning to the green side.

The party may be on a collision course, as the new guard increasingly wants to embrace cannabis and the stalwarts still balk at the prospect.

What will happen? The bravery displayed by many young conservatives in openly defying party’s standard is reason enough to believe that, eventually, Republicans will embrace cannabis legalization — at least in some ways. Rolling Stone believes that only three U.S. senators stand in its way, but they’re firmly entrenched in both their positions and their attitudes on cannabis.

The real question is if young Republicans can convince their elders to back the cause, or if they’ll consider not voting for the party over the issue. The worst-case scenario would be if the nation has to wait for the old guard to retire.

There’s reason to be hopeful — and to hang on just a little bit longer.