What Does Science Say About CBD as an Anti-Depressant for Youth?

Youth suicide is on the rise, globally, and study finds rates increase along with prescriptions.

Across the globe, communities are feeling tragic loss as youth suicide rates continue to rise. The U.S. has seen a steady increase in youth suicide since 2010, and New Zealand was recently shown in a UNICEF report to have the worst youth suicide rate in the world. The report also found that in high-income countries, suicide was the main cause of death among for youth aged 15-19. Canada, Finland, and Ireland also showed teen suicide rates well above the international average.

Antidepressants May be Dangerous for Youth

These prescription statistics are incredibly troubling. In 2004, the FDA released a warning that antidepressant use in people under 25 may be associated with an increased risk of suicidal thinking and behavior. The warning followed placebo-controlled trials with over 4400 pooled patients. That study found that antidepressant drugs increased the risk of suicidal behavior and thinking in patients aged 8-24. A 2017 study further backs this conclusion. It found that rates of suicide in young women, aged 15-24, followed an increase in antidepressant prescriptions.

A major review of antidepressant trials from Oxford University also found that antidepressant treatment may be harmful to children and young adults, and doesn’t seem to offer a clear advantage. The study only found one antidepressant (Prozac) that was more effective than the placebo at relieving depression in children and adolescents. That said, Prozac is not without its own harmful side effects. 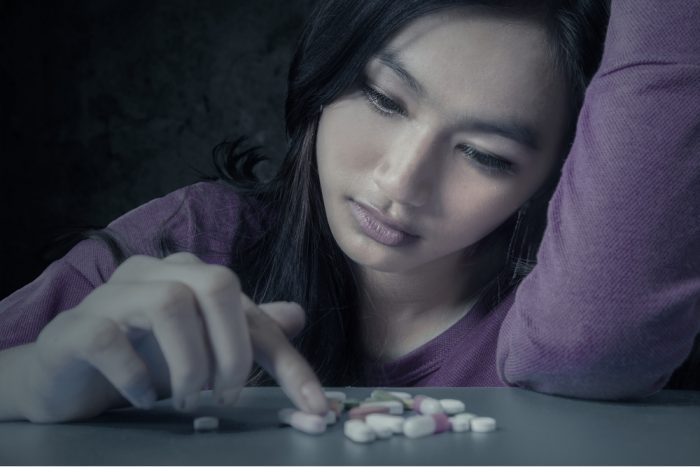 CBD as an Alternative to Prescription Anti-Depressants

Cannabis and CBD legalization is gradually encouraging the acceptance of cannabis as a possible therapeutic option. CBD is a cannabinoid found in the cannabis plant, otherwise known as cannabidiol. While the legalization of cannabis is still far from becoming a global reality, CBD extracts are legal in many states and countries. CBD lacks the psychotropic effect of the intoxicating cannabinoid tetrahydrocannabinol (THC).

CBD has become internationally known for its therapeutic effects. Research has shown its potential to treat different psychiatric disorders, including anxiety, depression, and psychosis. For instance, one study gave CBD to patients with a social anxiety disorder before a public speaking test. It reported that CBD patients were less anxious and demonstrated more confidence in their speech performance, over placebo.

Animal studies have further demonstrated CBD’s possible efficacy as an antidepressant. One study found that CBD-induced antidepressant-like effects are comparable to pharmacological alternatives.

One final study even showed that CBD may be a safe and effective treatment for reducing anxiety and improving sleep patterns in children with post-traumatic stress disorder. This is critical in reducing youth suicide rates.

CBD’s Effects on Serotonin and Neuroplasticity

Other findings reported that CBD, like clinical antidepressants, induces plastic changes. Neuroplasticity refers to the ability of the brain to change, optimizing neural networks. CBD helps neuroplasticity by reducing the decrease of hippocampal neural cell production and reducing the density decrease of the synaptic input-receiving dendrite spines induced by chronic stress. This creates a healthier neural environment. CBD may also prevent activation of microglia, a macrophage cell responsible for destroying certain neural cells. 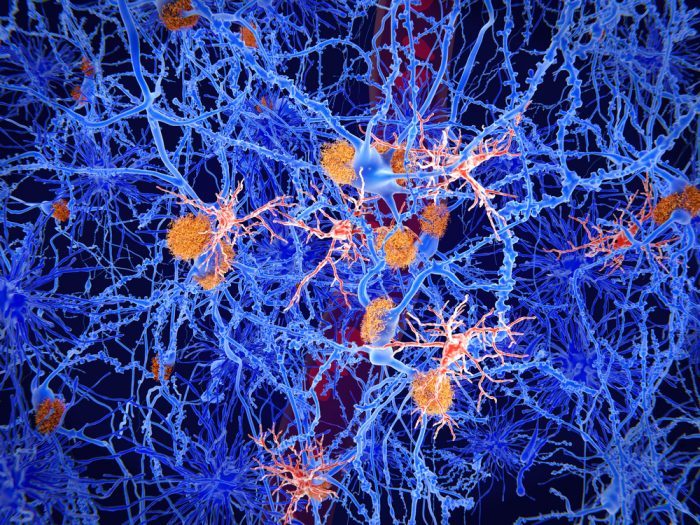 The activation of cannabinoid receptors has been found to produce anti-anxiety effects and reduce fear expression. When cannabinoid receptors show reduced signaling in the amygdala, a part of your brain key for processing emotions, the amygdala produces corticotropin-releasing hormone (CRH). CRH produces cortisol and has anxiety-inducing effects. So CBD use may help stop the production of anxiety-inducing hormones in the amygdala.

Cannabinoid receptors are also essential to negative feedback of the neuroendocrine stress response. This, in turn, protects against adverse effects of chronic stress by inhibiting the “stress-cascade”, which results in the release of CRH. CRH’s release then produces adrenocorticotropin hormone (ACTH), which initiates the production of cortisol. Cortisol is a stress hormone closely related to depression.

Youth suicide is a devastating and growing epidemic. We need to take it seriously. Traditional clinical antidepressants used to treat adults are harming children and increasing the possibility of youth suicide. Evidently, we desperately need an alternative.

CBD has emerged as a promising potential depression management option. Evidence tells us that CBD may have the ability to significantly reduce depression and anxiety levels without the severe side effects of potent psychotropic drugs. CBD does not have known adverse side effects for children. So the question is, why are physicians not proposing this option to one of our most vulnerable communities?